When asked if he was in favour of going back to foreigners as national coach, Sreejesh responded in the positive. 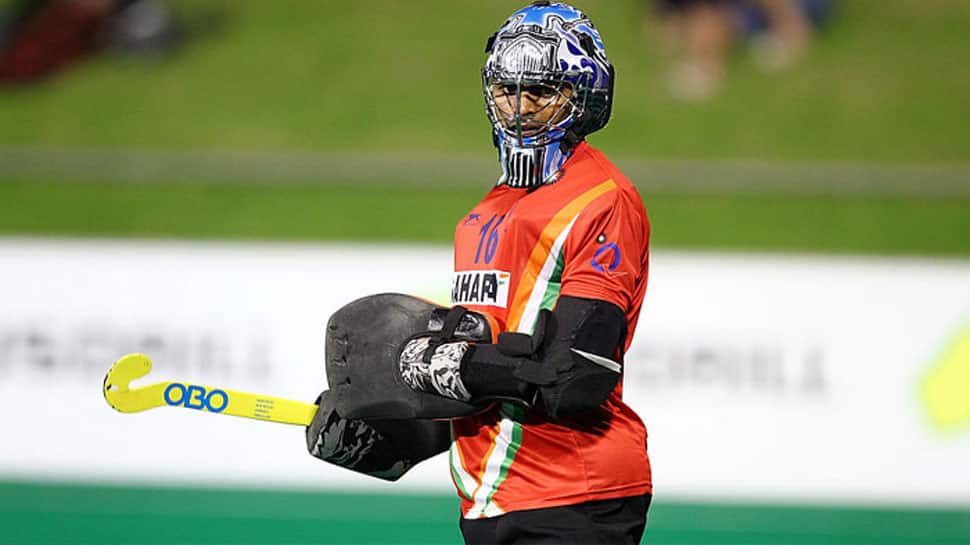 India goalkeeper PR Sreejesh on Friday said that focussing only on youth is not going to bring them success but backed Harendra Singh to stay on as coach despite their quarterfinal exit in the hockey World Cup.

Veterans SV Sunil and Rupinder Pal Singh were excluded from the World Cup team owing to injury and lack of form.

Asked if the focus will now primarily be on picking young players, Sreejesh said,"See what do you mean by youth, if a youngster comes into the team and he gets three or four more years experience, does it mean he is an old guy. You can't win tournaments just with youngsters. In important matches we need experience."

The experienced player, who has led India in the past, added, "When you play big matches there is a lot of pressure. The seniors will come in handy as their experience is valuable. Experience plays a big role."

"If you see Argentina, when they won the Olympic gold in 2016, their average age was 32-33. You need a unique combination, youth as well as having some players with the experience of having played in high pressure matches."

Asked about his thoughts on Harendra, Sreejesh said that he needs to be given more opportunities to build a good team.

"I have known Harendra sir for the last 14-15 years. Every Indian player knows him for a long time. It is easy for the players to be with him. You can't expect a coach to come in and just change everything overnight."

"He needs more opportunities and time to build a good team and focus on the Olympics (in 2020) because that is the biggest challenge coming ahead."

Sreejesh said that the change in rule, splitting the match into four quarters of 15 minutes each, has favoured India.

"The four quarters (rule) has helped Indian hockey a lot because we are consistently playing for 25 minutes, in the last 10 minutes we used to lack the energy, we used to forget our game and concede goals."

"Fifteen minutes (per quarter), it has changed the dynamics. In that two-minute break, coaches can give their inputs; players can discuss what is happening in the game and that has helped us to change our game," the ace goalkeeper added.

Sreejesh felt that the team's quarterfinal exit in Bhubaneshwar in December was because "we had a bad day" and the Netherlands capitalised on the chances.

"You can't say that we played bad. In the quarters, the Netherlands had the better chances and capitalised on them. It doesn't mean that we didn't play well."

Sreejesh, who will be turning out for Tamil Nadu after a hiatus of few years in the Senior National Hockey Championship 'B' Division, beginning on January 7, said that the loss could also be attributed to the team not stepping up as a unit.

"Ours is a team sport. Even one player's performance can affect the entire team. I think it was nothing but a bad day for us definitely. It was a long tournament and we lacked a bit of experience.

"In the World Cup, we were the youngest team. With more experience we will be one of the best teams in the world."

When asked if he was in favour of going back to foreigners as national coach, Sreejesh responded in the positive.

"All the coaches are having the same calibre. On international level or FIH coaches, technique is almost similar. You need to trust them and give them sufficient time."

"Definitely foreign coaches make a lot of changes, like when (Jose) Brasa came Indian hockey was nowhere. One and half years he was with the hockey team and he changed everything.

He added, "After that (Michael) Nobbs, Reolant (Oltmans) came. Terry Walsh took the game to a different level. I think every coach gave their inputs and the players grabbed it. And that's how we have reached the top five in the world."