Prime Minister Imran Khan-led government has filed a review petition against the Supreme Court`s verdict in Army Chief Qamar Javed Bajwa`s tenure extension case, saying that there are `flaws` and `constitutional faults` in the ruling. 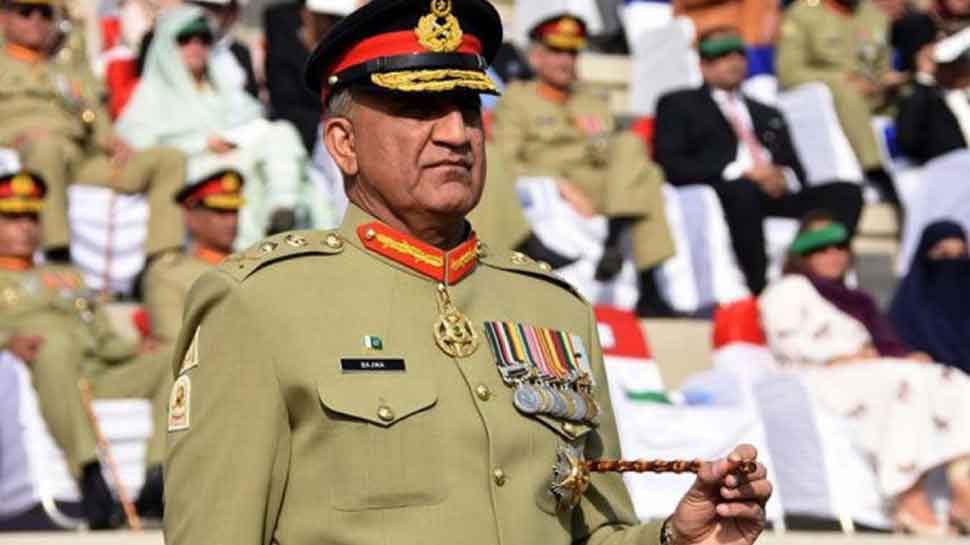 Islamabad: Prime Minister Imran Khan-led government has filed a review petition against the Supreme Court`s verdict in Army Chief Qamar Javed Bajwa`s tenure extension case, saying that there are `flaws` and `constitutional faults` in the ruling.

"The review petition was filed (in the Supreme Court) because our legal team thoroughly, comprehensively, and closely reviewed all aspects of the decision and concluded that there are several legal gaps in the verdict," Dawn quoted Prime minister`s aide Firdous Ashiq Awan as saying on Thursday.

"[There are] flaws in the verdict, and legal and constitutional faults surfaced in the decision. With due respect to the judiciary, the government wants rectification of the faults and has thus decided to file the review petition. The review petition is being filed ultimately in the higher public interest," she added.

Law Minister Farogh Nasim and the Attorney General have prepared the first draft of the review petition.

Prime Minister Khan had extended Bajwa`s tenure for another three years on August 19, 2019.

The President then granted him the extension.The extension was then challenged on the grounds that it is offensive to Article 243(4)(b) of the Constitution.

The case was initially filed by the Jurists` Foundation but after it asked to withdraw the case, the court decided to take it up itself.

During the hearing, the court explored the scope of Article 243 of the Constitution, and the Pakistan Army Act, 1952.

On November 28, the court extended Bajwa`s tenure by six months and ordered the government to make a law regulating such appointments.

The detailed 43-page written verdict in the case was released on December 16. The judgement stated that the matter is being handed over to Parliament in order to avoid such mistakes in future.

It also urged Parliament to assign a tenure for the post of the army chief. It added that the federal government had included the word, extension, during the hearing held on November 26, however, the legislation was incorrect as it did not mention the details of the army chief`s period of services and retirement age.

The court while announcing the order had given six months to the government for the legislation on the matter from Parliament.