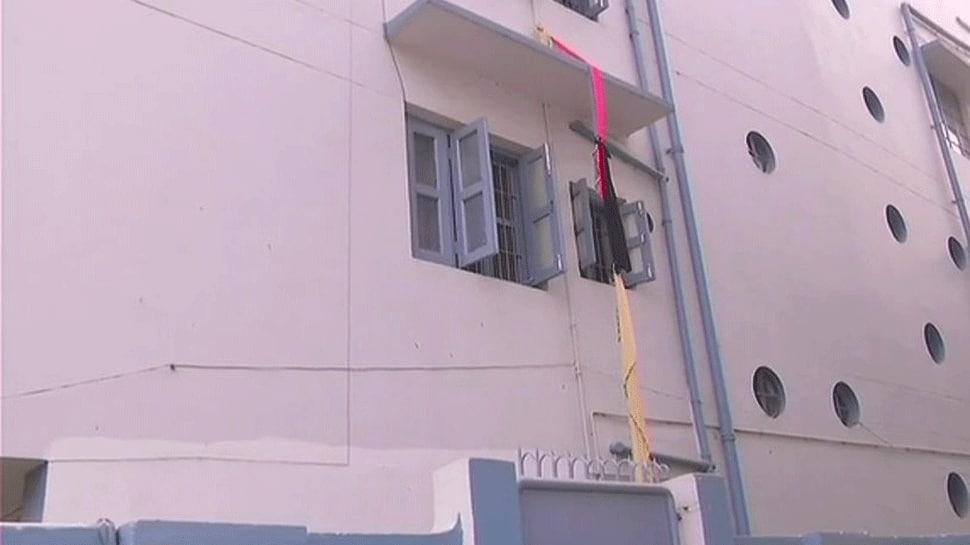 "A case has been registered and we are going to recover the four missing women soon," Manu Maharaj, SSP Patna said.

A case has been registered and we are going to recover the four missing women soon: Manu Maharaj, SSP Patna #Bihar pic.twitter.com/PolUjUqz1I

The incident comes after 34 girls were allegedly raped at a shelter home in Muzaffarpur. The scandal had come to light after a social audit conducted by Mumbai-based Tata Institute of Social Sciences (TISS) flagged abuse of inmates at the shelter home, which was run by an NGO headed by Brajesh Thakur. An FIR was lodged in this connection on the intervention of the Bihar social welfare department.

Thakur, along with nine other accused, was arrested by the police in June. On July 26, the probe was handed over to the Central Bureau of Investigation (CBI) following vociferous demands of justice which were echoed in the Parliament and the state assembly.

Shortly afterwards, Manju Verma stepped down as the social welfare minister following allegations that her husband had close links with Thakur.

Four others, including former assistant director in the social welfare department Rosy Rani, were arrested last month in the case.