The police on Saturday arrested the three youths in connection with the incidents of kidnapping and murder. 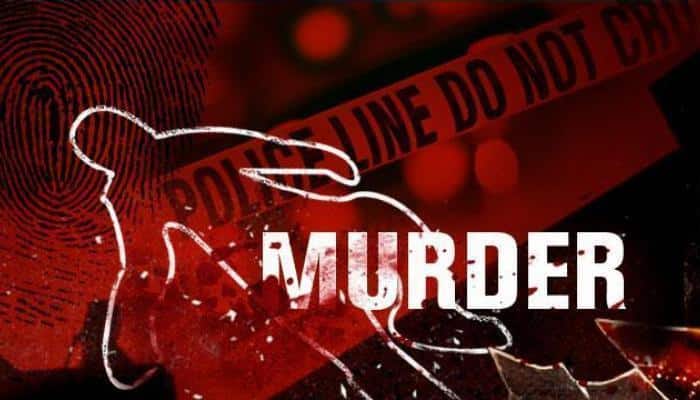 PATNA: A 15-year-boy was kidnapped and stabbed to death here allegedly by three of his friends reportedly for harassing the girlfriend of one of them.

The police on Saturday arrested the three youths in connection with the incidents of kidnapping and murder.

City Superintendent of Police (West) Ravindra Kumar said Satyam, a student of class 10, was kidnapped three days ago while returning home from a coaching institute. He was stabbed to death the same evening.

One of the accused told media persons that they killed Satyam as he used to tease and harass his girlfriend and other girls of the area.

Satyam's body was found in a bush behind the boundary wall of RPS College under Rupaspur police station area of the capital city, Kumar said.

Son of a homeopathy doctor of Aparna Bank Colony, Danapur, Satyam had gone for coaching classes on September 27 but did not return home and a police complaint was lodged.

His parents received a phone call the following day from the kidnappers who demanded Rs 50 lakh as ransom, the SP said adding that the boy was already killed by then.

Police launched raids in the area after tracing the phone calls and arrested three youths from a village Rupaspur police station area.

The abductors, who were Satyam's friends, took him to the bushes behind the college boundary wall and gave him some intoxicants, the SP said.

The accused stabbed the boy to death after he lost consciousness.

Police have also recovered two knives suspected to have been used in the killing from the spot of murder, he said.

Patna Airport to get a facelift, new domestic terminal building to be built