6 years of 'Baahubali: The Beginning': Prabhas walks down memory lane with latest post

On the occasion of SS Rajamouli-directorial magnum opus 'Baahubali: The Beginning' completing 6 years of release, pan-India star Prabhas lauded the team that created waves in the entertainment world with their work on the film. 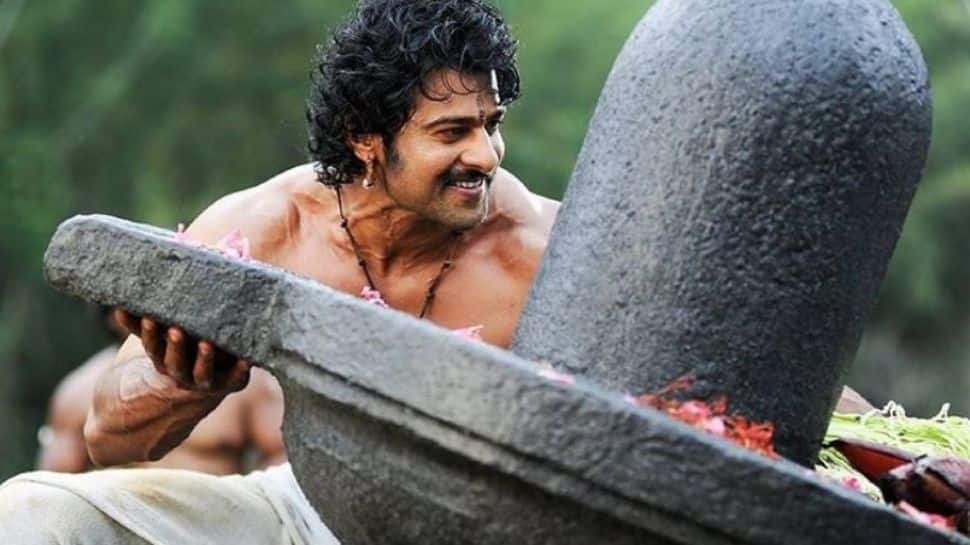 New Delhi: On the occasion of SS Rajamouli-directorial magnum opus 'Baahubali: The Beginning' completing 6 years of release, pan-India star Prabhas lauded the team that created waves in the entertainment world with their work on the film.

Prabhas took to his Instagram handle and shared a still of him from the movie, alongside the caption, "#6YearsOfBaahubali: Here's to the team that created waves of cinematic magic all across the country and the world."

On this special day, fans too came up with the demand of having a special emoji made for 'Baahubali' on the social media giant, WhatsApp.

Several of them took to their Twitter handles and tweeted their requests that read, "We want a Baahubali emoji on WhatsApp!!#Prabhas #6YearsOfUnrivalledBaahubali."

'Baahubali: The Beginning' was shot in both Telugu and Tamil and dubbed into Malayalam and Hindi. It became a financial rage, breaking box office records. With this film, Prabhas shot to superstardom and emerged as a massive pan-India star.

After the 'Baahubali' franchise, to cater to his fandom from all across the country, Prabhas has only given out pan-India films. On the multi-lingual portfolio, Prabhas has 'Radhe Shyam', 'Salaar', 'Adipurush', 'Saaho', and Nag Ashwin's next on the pipeline.

Zee Top10: PM Modi will visit UP for the second time in a month