The volume will span from Prince's childhood to his early years as a musician to the cusp of international stardom. 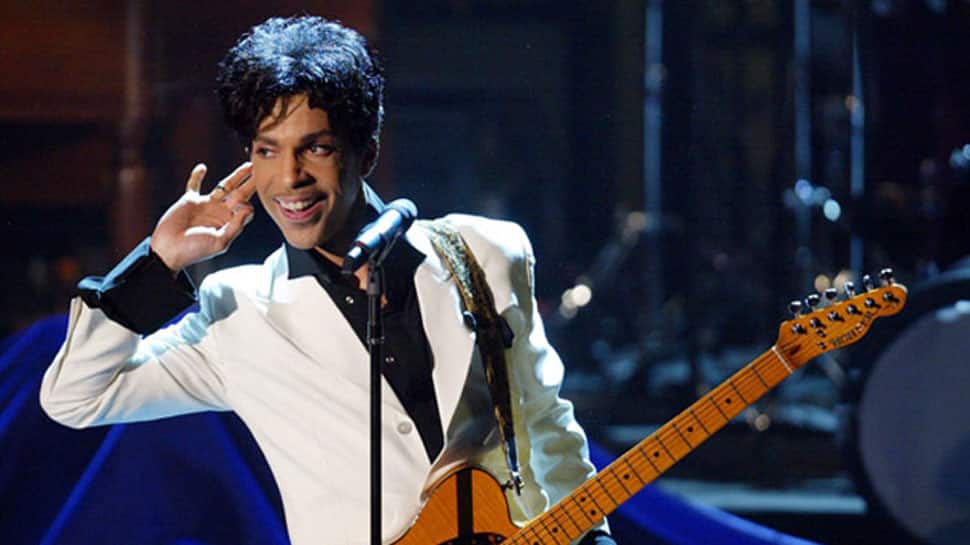 New Delhi: The memoir of American singer-songwriter Prince, who died in April 2016, will hit the stands on October 29. As per the publisher, it will feature never-before-seen documents and the early pages of the memoir Prince began writing before his death.

Titled "The Beautiful Ones", the upcoming memoir is a deeply personal account of how Prince Rogers Nelson became the Prince we know, publisher Penguin Random House said.

Originally acquired from Prince in 2016, the newly envisioned memoir will feature never-before-seen photos, original scrapbooks and lyric sheets written in Prince's own hand, and the early pages of the memoir Prince began writing before his death, Penguin said.

The volume will span from Prince's childhood to his early years as a musician to the cusp of international stardom.

Framed by an introduction from Dan Piepenbring, the writer handpicked by Prince to collaborate on this project, it will be published in partnership with the Prince Estate.

"The Beautiful Ones" will depict Prince's evolution through unseen images and memories and culminates with his original handwritten treatment for his masterwork, "Purple Rain".

A bestselling artist, Prince won seven Grammy Awards, a Golden Globe Award, and an Academy Award. He died of an accidental drug overdose at the age of 57.