A film tends to lose out in a crowd sometimes: Divya Dutta

"Fanney Khan" will have its world TV premiere. 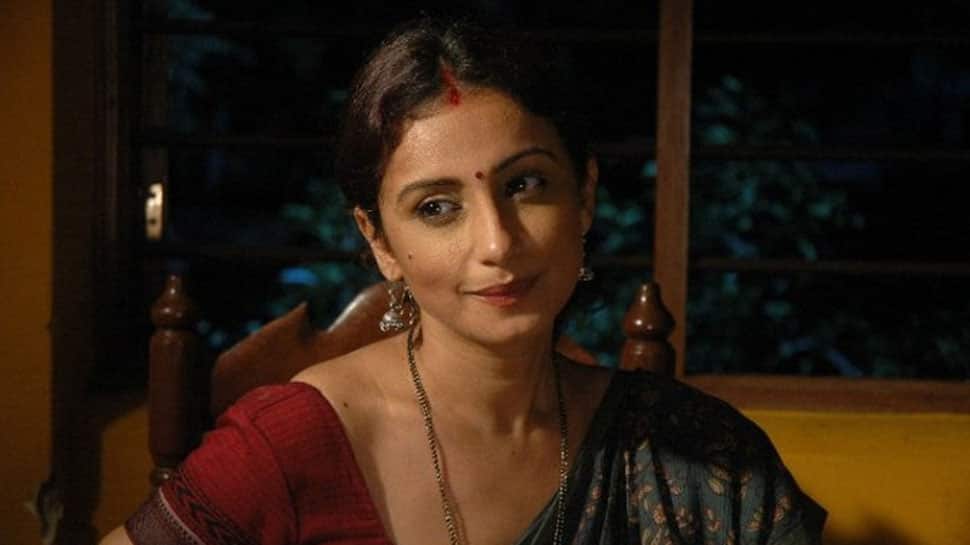 New Delhi: Actress Divya Dutta, whose "Fanney Khan" will air on the small screen on Friday, says sometimes a film gets lost in the crowd, but then a TV screening can sometimes give people a chance to see it with a different perspective.

"Fanney Khan", directed by Atul Manjrekar, had a lot of pre-release buzz owing to its cast, which also included Anil Kapoor, Aishwarya Rai Bachchan and Rajkummar Rao. It did not fare well at the box office.

Divya told IANS over phone from Mumbai: "One, I think it came with a lot of films. There were a lot of films releasing that time, and it does happen that a film tends to lose out in the crowd sometimes. And I think as it is coming on TV, a lot of people are going to watch it... all those who may have missed it."

"It was a lovely film. My family, a few of them, saw it on OTT platform and said it was lovely. I guess you see a film with a different perspective when you watch it again and like it. It's about newer beginnings, it's about giving it another audience and viewership," she added.

"Fanney Khan" will have its world TV premiere.

A slice-of-life story, the film revolves around the relationship of a father with his overweight daughter.