"The Accidental Prime Minister" will air on Saturday on &pictures. 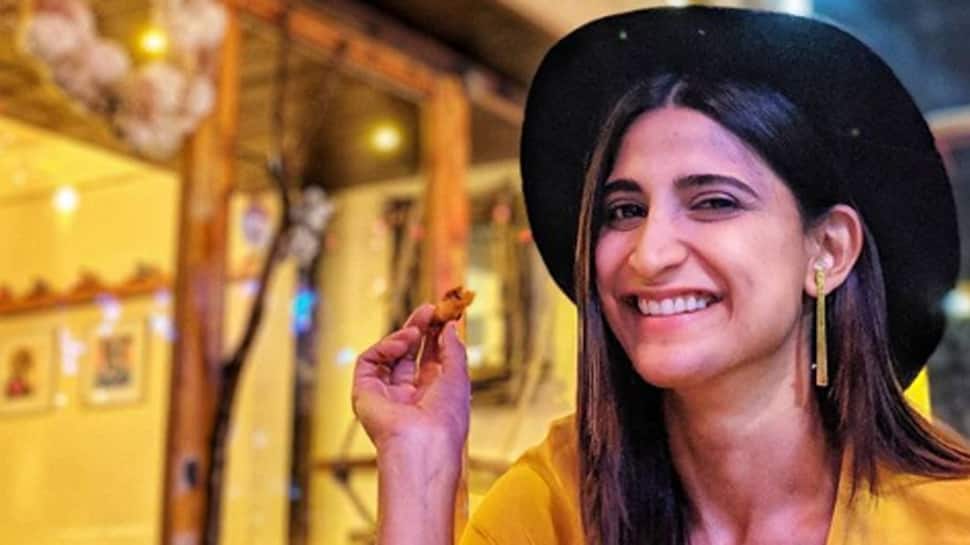 New Delhi: Actress Aahana Kumra, who had played Congress General Secretary Priyanka Gandhi in "The Accidental Prime Minister", says if she gets a role like that again, she would like to take up more films that explore political theme.

"The Accidental Prime Minister", which released earlier this year, was based on former Indian Prime Minister Manmohan Singh's tenure.

Asked if she would like to be part of more political films, Aahana told IANS: "Yes, if they offer me a role like that, why not! Now is a great time for strong competent female actors to play these parts."

On the biggest takeaway from the film, she said: "I think the greatest takeaway was to completely look like a different person, like a complete transformation; which I hadn't imagined.

"And I think that make-up, hair and costume can really do that for you. You feel like a different person. What is more important is to give this kind of an opportunity to actresses in India, to play not only beautiful women but to also play characters. It really pushed the envelope for me," she added.

"The Accidental Prime Minister" will air on Saturday on &pictures.