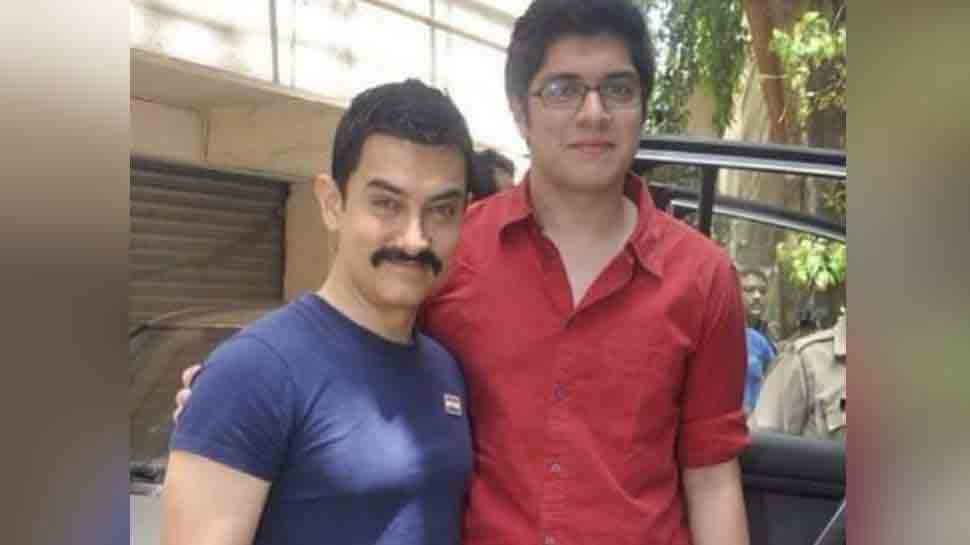 After announcing that actress Hazel Keech will be featuring in Ira's directorial debut, the official Instagram page of the play shared a video introducing the cast to the world.

The caption of the post reads: "You met Medea, now meet the rest of our cast!"

The video, though, doesn't reveal the character Junaid Khan is going to play.

The play is an adaptation of Euripides' Greek tragedy Medea.

The cast also includes actors such as Varun Patel, Sabreen Baker, Nolan Lewis and Divyesh Vijayakar, among others.

Ira on Wednesday also shared a photograph of herself spending some "father-daughter" time with Aamir, whom she lovingly called "couch-buddy".