Both Aamir Khan and Kareena Kapoor Khan visited the famous Golden Temple as they shot for their films in Amritsar. 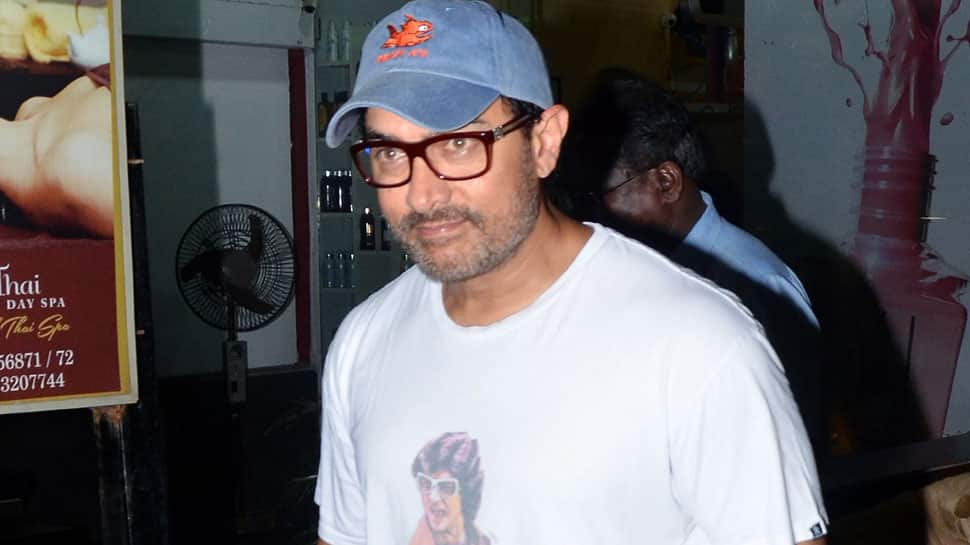 New Delhi: Mr Perfectionist Aamir Khan is known for getting into the skin of the character he portrays on-screen. The superstar is currently working on his upcoming venture 'Laal Singh Chaddha' and to look his part, Aamir is leaving no stone unturned.

He recently shot on the famous Howrah Bridge in Kolkata and went completely unrecognisable. Pictures from his leaked look have flooded the internet and gone viral.

Today Aamir Khan did shooting at about 4.30 AM on Howrah Bridge !!#LaalSinghChaddha#Xmas2020 pic.twitter.com/KdbAnWoJs4

With thick long beard, hairdo and a cap on head, Aamir Khan is certainly not looking his regular self.

'Laal Singh Chaddha' is the Hindi adaptation of Hollywood bigwig Tom Hanks' 'Forrest Gump'. The actor made this announcement on his 54th birthday this year. Christmas 2020 has been locked as the release date of the movie which is being helmed by 'Secret Superstar' director Advait Chandan.

Reportedly, 'Lal Singh Chaddha' will be shot pan India covering around 100 different locations and this is for the first time that a Hindi film will be shot at so many places.

Kareena Kapoor Khan will be seen opposite Aamir Khan in the movie. The actress has shot in Chandigarh and Amritsar for her part. Both Aamir and Bebo visited the famous Golden Temple as they shot in the city.

Are you excited to watch Aamir and Kareena in 'Laal Singh Chaddha'?