Ira is the younger daughter of Aamir Khan and his first wife Reena Dutta. 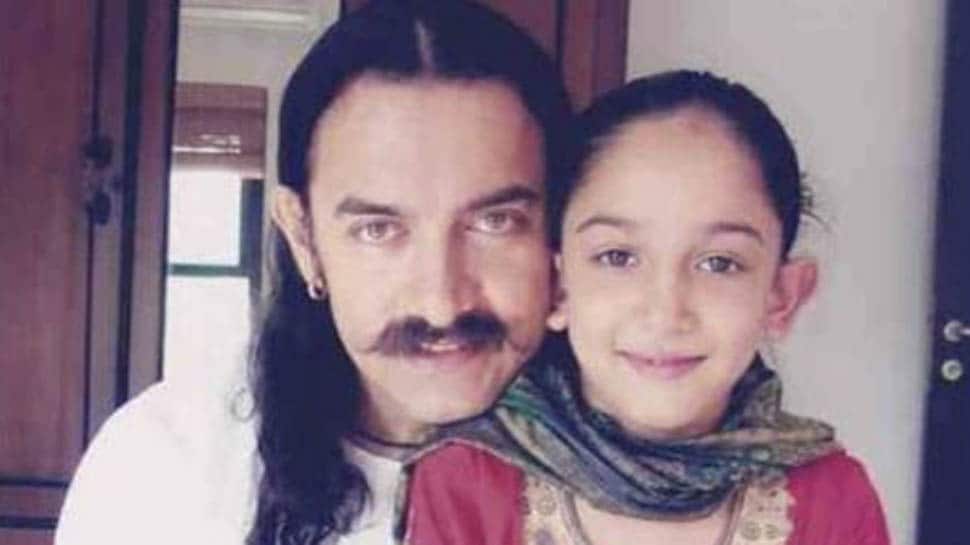 Sharing a picture from his Mangal Pandey days, Aamir wrote, "Happy 21st Ira! Can't believe you got there so fast! You will always remain 6 for me! Love you. Papa."

Ira is the second child of Aamir Khan with his first wife Reena Dutta. The couple got divorced in 2002. They also have a son, Junaid.

On the work front, after the debacle of Thugs Aamir will be seen in Laal Singh Chadha happens to be an official Hindi remake of Hollywood star Tom Hanks' 'Forrest Gump'.

Earlier, talking about the film, Aamir told PTI, "I have always loved 'Forrest Gump' as a script. It is a wonderful story about this character. It is a life-affirming story. It is a feel-good film. It is a film for the whole family."

In the same interview, Aamir revealed that he would don a turban "for some part of the film". Aamir was last seen in Yash Raj Films' Thugs of Hindostan alongside megastar Amitabh Bachchan, Katrina Kaif and Fatima Sana Shaikh. The film, however, bombed at the Box Office.

Will Smith brings own fun-loving Genie to new 'Aladdin'