'Aarya' star Sushmita Sen on how she survived nepotism in Bollywood

Sushmita Sen marked her debut in the industry in 1996 with ‘Dastak’ after being crowned Miss World in 1994. 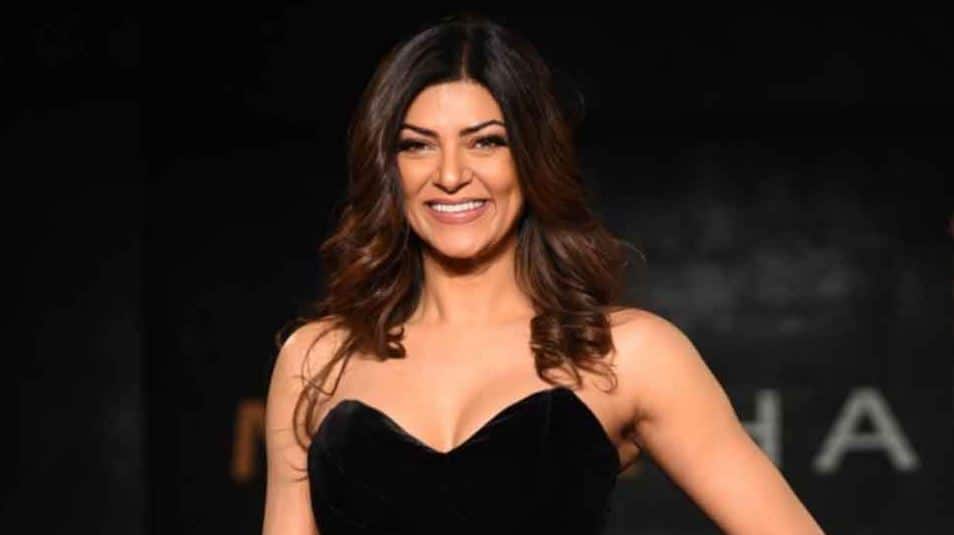 New Delhi: In a Twitter Q&A session, actress Sushmita Sen, who made her comeback with web-series ‘Aarya’, was asked how she survived nepotism in Bollywood. The nepotism subject is being discussed yet again after the sudden demise of actor Sushant Singh Rajput.

The fan asked Sushmita, "How did you survive nepotism in Bollywood?" and she replied by saying, "By focusing on my audience.. you guys! I will continue to work as an actor as long as you want to see me."

By focusing on my Audience...YOU GUYS!!! I will continue to work as an actor as long as YOU want to see me!! #simpleenough #AskAarya https://t.co/or0a3Myz8c

Her last Bollywood film was 2010’s ‘No Problem’ and in 2015, she featured in a Bengali film titled ‘Nirbaak’. ‘Aarya’ released recently on Disney+Hotstar and Sushmita has received rave reviews for her role.

Now, coming back to the ongoing nepotism debate. Sushant’s death has sparked the ‘insider vs outsider’ discussion. Many star kids are facing the brunt on social media and so is filmmaker Karan Johar, who once called the ‘flag-bearer of nepotism’ by Kangana Ranaut.

Sushant died by suicide on January 14 in Mumbai. He was said to be under stress and depression for some months.