Nandita Das says she enjoys both acting and direction, but being behind the camera gives her more creative fulfilment. 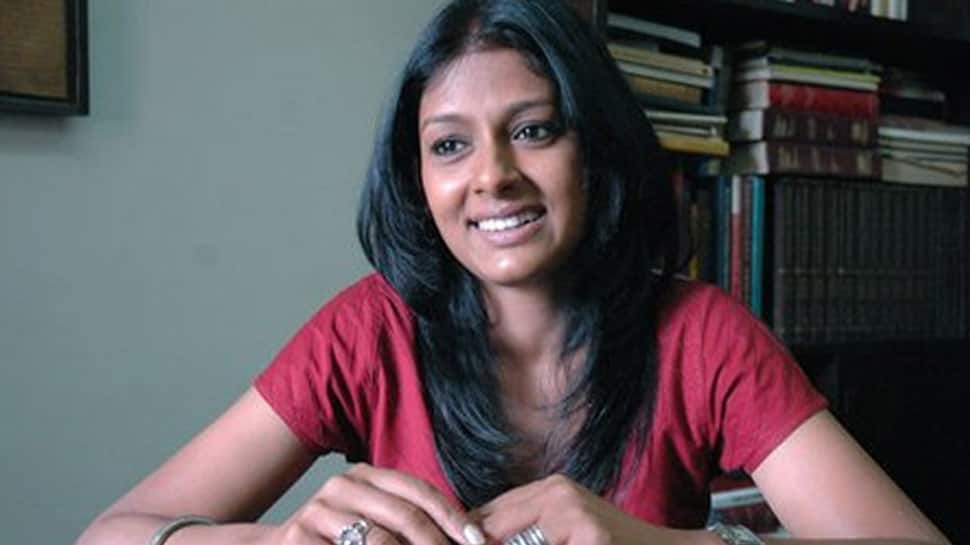 Mumbai: Nandita Das says she enjoys both acting and direction, but being behind the camera gives her more creative fulfilment.

The actor-filmmaker says direction helps her in highlighting her concerns and starting conversations on various socio-political issues.

"It (acting) is less demanding than direction. But while direction is far more time consuming and challenging, it is also more fulfilling, both creatively and emotionally. But each has its merit and I feel no reason to choose as I would like to do both," Nandita told PTI in an interview.

The critically-acclaimed director, who has helmed films like "Firaaq" and "Manto", said one should not be afraid to tell the stories they believe in.

"For me, art remains a means to an end. I am more of a journey-person, so I don't feel the pressure of reaching anywhere in particular. That comes with the benefit of not being afraid of failure, at least in the conventional sense of the word.

Nandita will be seen in the new version of "Albert Pinto Ko Gussa Kyoon Aata Hai?", directed by Soumitra Ranade. She describes it as a "conceptual" remake as the makers have only taken the seed of the idea.

"The film is entirely Soumitra's take on how he sees the country today and the angst of the youth. I did it for nostalgia, as the original was an iconic film. It's our tribute to it and I equally did it for Soumitra, who has been a friend for over a decade."

When Nandita first saw the 1980 cult classic she said she could relate to the angst of the protagonist, which was played by Naseeruddin Shah.

According to her, the film deals with the pain of Albert, who probably represents many in the society.

Asked about the relevance of the new film, Nandita said the issues of common man from poverty to unemployment still exist.

"The earlier 'Albert Pinto...' was made during a critical time in our history. It was the post-Emergency era. The Jayaprakash Narayan movement had failed to provide a stable government at the centre. We were at crossroads.

"Today, we are in a similar predicament, where politics and conversations, have all become so polarised. Divisive forces are distracting us from the real problems of unemployment, poverty and inequity. There is anger simmering among the youth, the farmers, the marginalised, and that is the political undertone that the film has," she said.

Nandita believes, today there is no dearth of issues that can make one angry but one should find ways to make the world a compassionate place.

"I feel sad that we have normalised blatant inequality and inequity and the divisive powers are further polarising us in the name of nationality, religion, caste, class, gender, sexual preference and more.

"To find productive ways is a conscious choice if we want a more just and compassionate world. 'Albert...' is a step in that direction. I think the audience will connect with his anger and it will trigger a deeper reflection on their own angst and their will to change things for the better."

The film releases on April 12.