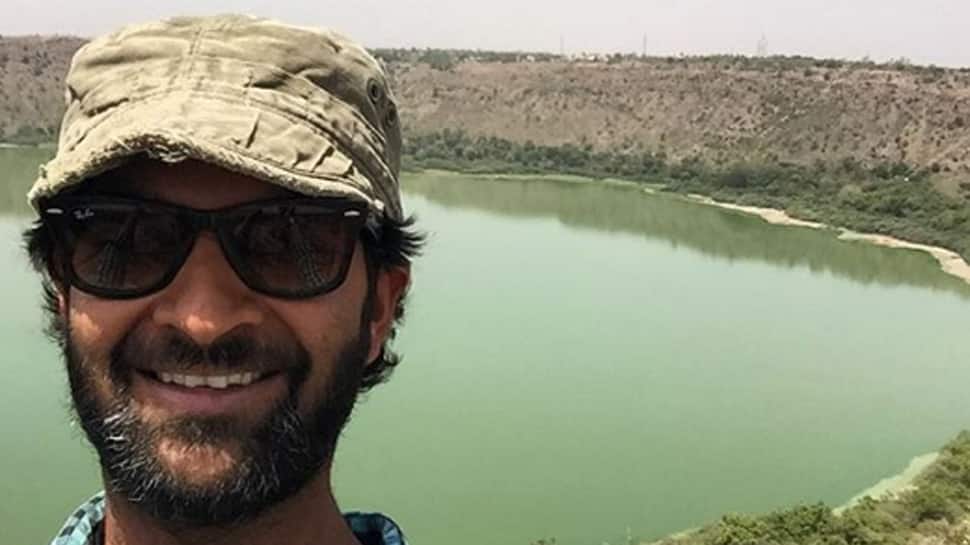 Mumbai: Be it Onir films such as "My Brother Nikhil", "Bas Ek Pal", and "I Am", or Sujoy Ghosh's upcoming web series "Typewriter", it is interesting to note how actor Purab Kohli has delivered some of his finest performances in collaboration with Bengali filmmakers. The actor says, without being biased, he believes that Bengalis have always been among the finest storytellers.

"There is no denial of the fact that although there are so many great filmmakers and writers in the country, Bengalis are known for their art, culture and storytelling. Although I have not watched a lot of Bengali films, I have many Bengali friends. All of them are very artistic. Their storytelling really fascinates me," Purab told IANS.

"I have always enjoyed Onir's writing, and Sujoy's work has always fascinated me. So whenever I collaborate with them, magic happens," added the actor.

Purab plays a police officer in the upcoming Netflix original "Typewriter", written and directed by Sujoy.

While the actor went through a look test before signing up for the part, he revealed he was always looking forward to working with Sujoy. "I always wanted to work with Sujoy, not just because I know him for many years but also because he is an interesting storyteller.

"We met several times and it is interesting to see how he builds a character out of an actor. So, I said yes to the project immediately after I heard the story," he added.

Starting his career on television as a video jockey, Purab has also acted in films like "Woh Lamhe", "Airlift", and "Noor". He also acted in the web series, "It's Not That Simple".

The actor said he does not want to repeat himself because that would be boring. He says he submits himself to his director's vision and goes about executing it.

"Acting is an introspective job. In my case, once I know the character I am to essay, I sit down and build a story around it, to get into the mindframe of the character. We all have experiences in life, and my process is to bring those little experiences to the character. Collaborating with good directors helps me achieve that," shared Purab.

So, which is the one character he played that has stayed on with him?

"As an individual, if I look at any of my characters in a philosophical way, what he says and does stays on in my mind at times. So, a little bit of hangover remains," he replied.

Citing the example of his protagonist KD from "Rock On!!", he said: "After the success of that film, I had to disappoint so many filmmakers who wanted me to play characters that were in the same space, but personally, I lived with the film "Jal" for the longest".

"I think I gave a lot of myself to "Jal" and the character I played in that film. Even after we finished shooting, I stayed in that zone," he added.