Actress Radhika Apte has said that acting is like an investigative work as it helps to explore different things in life. 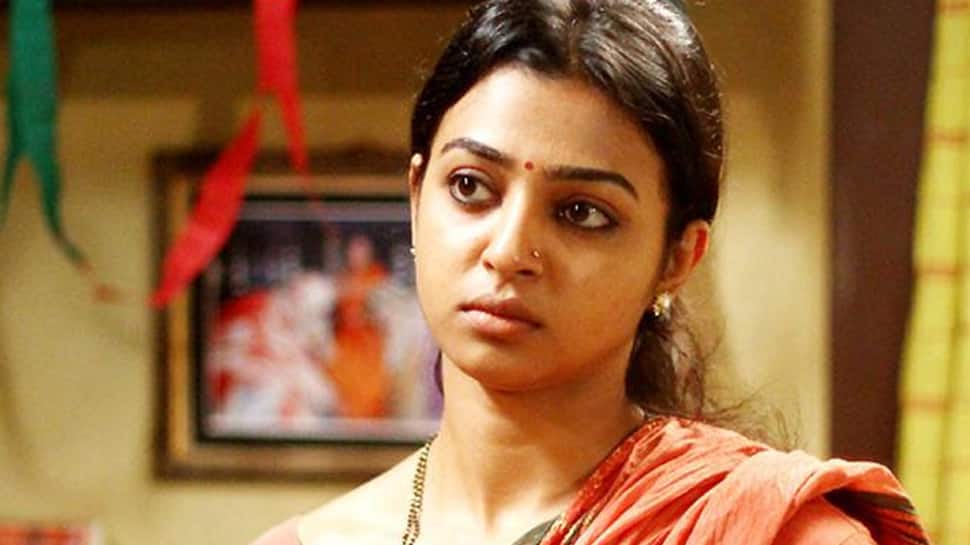 Mumbai: Actress Radhika Apte has said that acting is like an investigative work as it helps to explore different things in life.

"I always take up interesting and inspiring work. In a way, it's like an investigative work because we get to explore so many things in our life while acting so, I really like being on the sets of films," Radhika said while interacting with the media here on Tuesday to promote an upcoming film "Bombairiya".

"Bombairiyaa", which will be released by SPE Films India, is an independent film which traces life of all characters for just one day.

The film, that stars Radhika in the lead role, along with Siddhanth Kapoor, Akshay Oberoi, Adil Hussain, Shilpa Shukla, Ajinkya Deo and Ravi Kishan, revolves around the theme of witness protection. It is directed by Pia Sukanya.

Talking about nature and basic premise of the film, Pia said, "It's a comedy-mystery film. It's very funny and chaotic story. All these three character gets connected with each other with one incident and how it becomes a much larger story that's what the whole film is actually about."