Legendary actor Bruno Ganz, who played Adolf Hitler in the film "Downfall", is dead. He was 77. 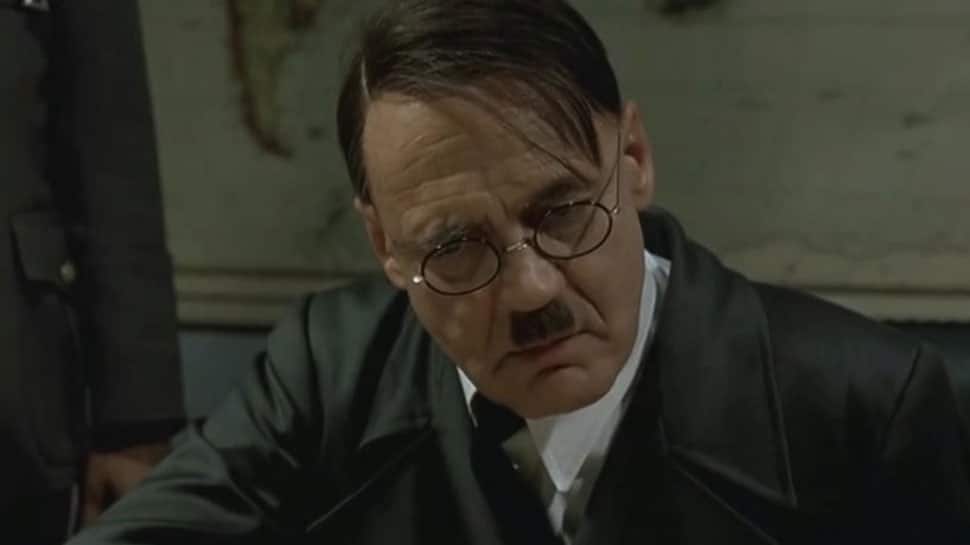 Zurich: Legendary actor Bruno Ganz, who played Adolf Hitler in the film "Downfall", is dead. He was 77.

Ganz`s agent on Saturday announced the news of the actor`s demise. He was battling intestinal cancer, reports theguardian.com.

The Swiss actor became internationally renowned for his 2004 portrayal of the dictator of Germany. He was even the holder of the Iffland-Ring, the most important award for German-speaking actors.

In the early days of his career, Ganz worked as a bookseller and a paramedic before he broke into films with roles in The Marquise of O, which won a special prize at Cannes in 1976, and Peter Stein`s drama Sommergäste.

He also played Jonathan Harker in "Nosferatu the Vampyre" and an angel in Wim Wenders` "Wings of Desire" and its sequel "Faraway, So Close!"

Offering condolences, German Foreign Minister Heiko Maas tweeted: "One of the most important actors of our time goes, his brilliant work remains. We mourn with the family and friends of Bruno Ganz."

Ganz is survived by his son Daniel.

Hina Khan is a sight to behold in these pics