Actress Dolly Bindra shared a video of Javed Hyder selling vegetables and wrote that he is out of work due to the coronavirus lockdown. 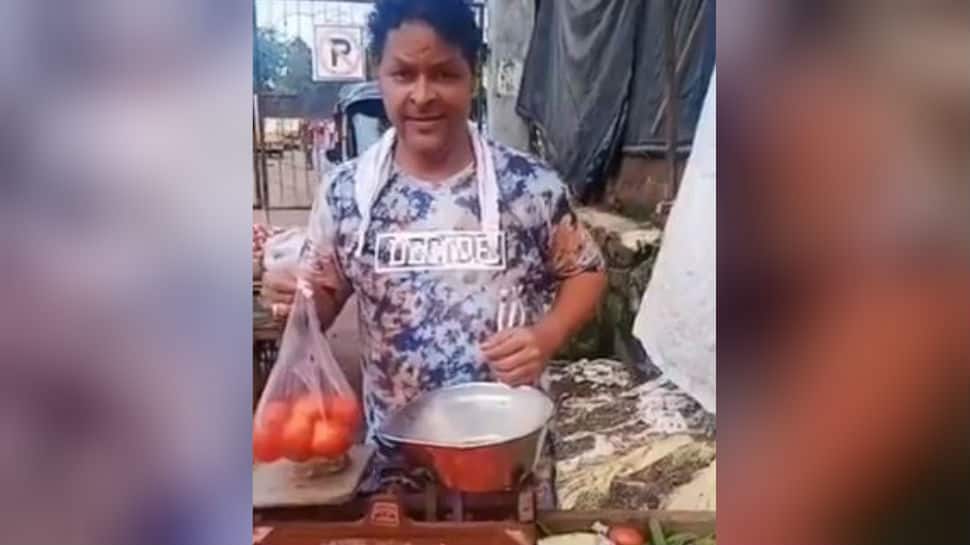 New Delhi: Actor Javed Hyder, who has been part of films such as Aamir Khan's 'Ghulam' and 'Life Ki Aisi Ki Taisi', is now selling vegetables to make his ends meet. Actress Dolly Bindra shared a video of Javed selling vegetables and wrote that he is out of work due to the coronavirus lockdown.

The video features the actor lip-syncing to 'Duniya Mein Rehna Hai' while selling a packet of tomatoes to a customer. He makes several TikTok videos while selling vegetables and some of them are now viral. He has over 97.7 k followers and 1.6 million likes on TikTok.

"He is an actor, aaj woh sabzi bech raha hain - Javed Hyder (He is an actor, but today he is selling vegetables," Dolly Bindra of 'Bigg Boss 4' fame tweeted. "No work due to lockdown," she added.

No work due to lockdown mahamari #COVID19

Javed has been associated with industry for decades now. He started off as a child artiste.

Twitter is all praises for the actor for his efforts to earn a livelihood for himself. Many have also saluted his spirit.

"Respect for his spirit and positivity in difficult situations.. May God bless him," wrote a user. "He is doing good and setting an example that never lose hope in this life," read another comment.