Hill said he wanted to show how harmful the boys' often misogynistic and homophobic language is, and explore how their inability to express emotional pain led to bad decisions. 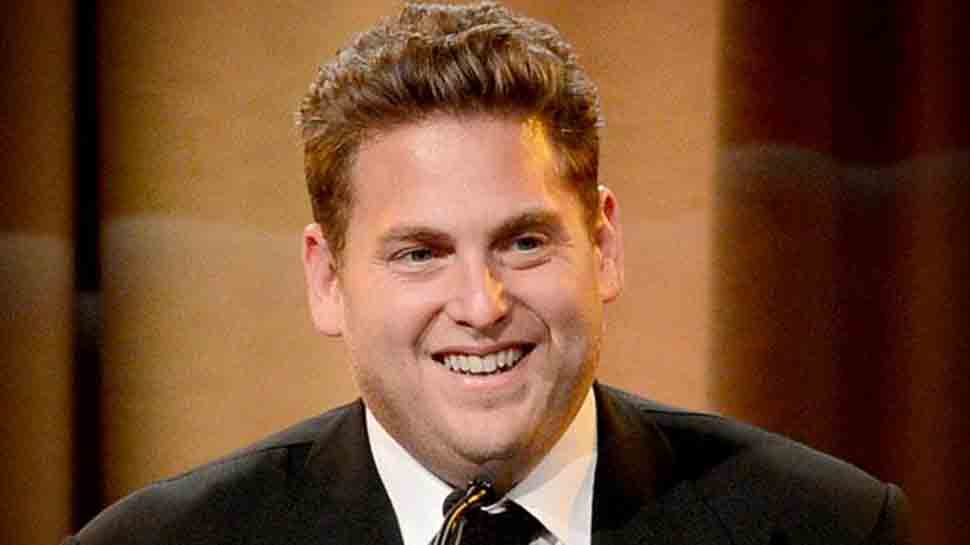 Berlin: Famous for the "bro comedies" of his early career, now actor Jonah Hill wants to challenge traditional concepts of masculinity with his directorial debut film about a group of troubled young skaters in 1990s Los Angeles.

"Mid90s", a coming-of-age movie presented at the Berlin Film Festival, follows 13-year-old Stevie who, beaten by his older brother, seeks solace with a group of troubled skaters hanging around a shop smoking and making crude jokes.

The shy boy becomes a troublesome teenager spiralling out of control as he starts drinking and smoking, steals money from his mother, and hooks up with an older girl at a party in an attempt to fit in with his cool new friends. At one point, he tries to kill himself with the cord of a games console.

Hill said he wanted to show how harmful the boys' often misogynistic and homophobic language is, and explore how their inability to express emotional pain led to bad decisions.

"In America at that time in the 90s, traditional masculinity was not to show emotion, not to show sensitivity, not to show vulnerability because it`s feminine or, God forbid, gay to do so," said Hill, who was born in 1983 in Los Angeles.

"We`re kind of not saying what we mean and we`re not actually expressing what`s happening here ... I just wanted to show that that`s problematic," he said at a news conference.
Stevie desperately wants to be like the older boys and stays up late at night practising skateboarding techniques. He recklessly copies a stunt he has not yet mastered and ends up with a bloody head when he falls off a roof.

Hill, 35, said he spent his 20s doing what he thought others wanted him to and though he loved movies like "Superbad" that he starred in, they depicted "bro comedy" or "bro masculinity" and he wanted to do something different now.

"As I go forward as an artist, I can take all these kids that were raised the same way as I was, learning the same lessons, and help illuminate why maybe some of them weren`t the best lessons in the entire world," he said, adding that he hoped "Superbad" fans would join him for the ride.

With comedic elements despite underlying seriousness, his new film transports the audience back to a 90s world of video games, discmans, baggy T-Shirts and music from the likes of Nirvana and Seal.
Stevie ends up in hospital after one of the drunk skaters crashes the car while driving the crew to a party. His mother had previously railed at them for being a bad influence, but is moved when they all show up to visit him in hospital.

"There`s tons of movies about youth that I felt depicted the rawness of growing up, but what I hope to add in this film at least was like also a real sense of hope even within ugliness," said Hill.