Sunny has been trolled time and again. But she wouldn't want to be trolled about her children. 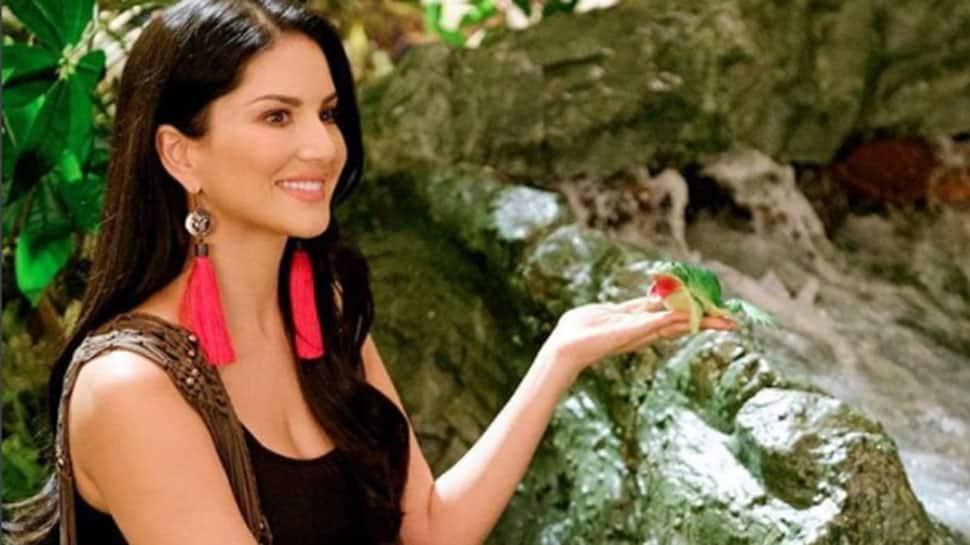 Sunny expressed her views when she appeared on an episode of show "By Invite Only" on zoOm Styled by Myntra. The episode will air on Saturday, read a statement.

"Actors and entertainers make the worst friends because they are never available, neither emotionally nor physically. We are not there for our own birthdays, let alone somebody else's birthday," Sunny said.

On the appreciation she has received from the industry, she said: "I don't set very high expectations when it comes to the industry reaching out and appreciating me, so I'm never really disappointed."

Sunny has been trolled time and again. But she wouldn't want to be trolled about her children.

"I don't care what people say about me but I wouldn't want people to say bad things about my kids," said the actress, who has three children.

The actress expressed that if she sees people trolling her children on social media or television, it would irritate her but if she hears it in person, they better watch out as she is a "mumma bear when it comes to her kids".