She shared that she was dating somebody and was even taking birth-control preventative measure. 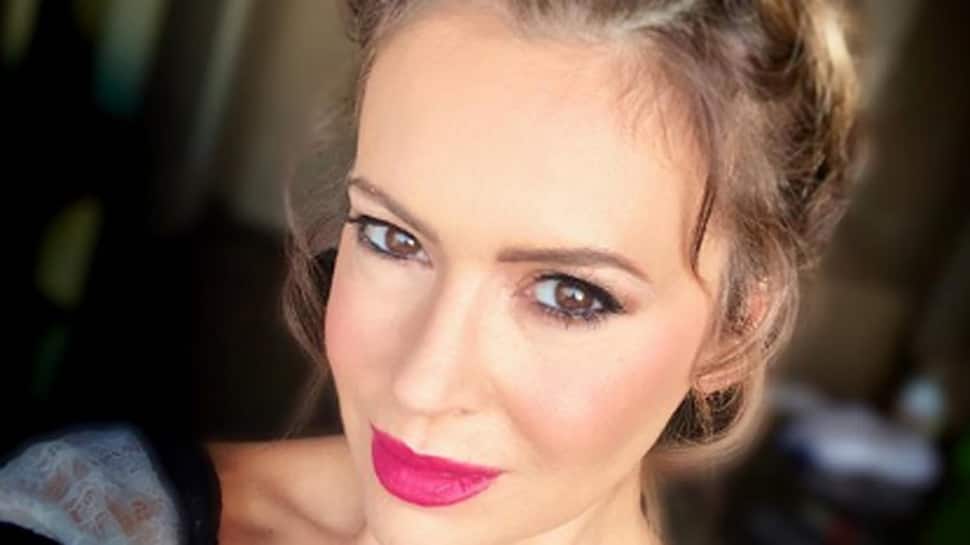 Los Angeles: Hollywood actress Alyssa Milano has revealed that she underwent two abortions in 1993 because she was worried about her career.

Milano opened up about the personal experience she had with abortion in her 20s on her "Sorry Not Sorry" podcast, reports "people.com".

"I knew at that time I was not equipped to be a mother, so I chose to have an abortion. I chose. It was my choice, and it was absolutely the right choice for me," said Milano, adding: "It was not an easy choice. It was not something I wanted, but it was something that I needed, like most health care is."

She shared that she was dating somebody and was even taking birth-control preventative measure.

"I was in love for the first time, in the breathless way you can only be in love when you are young. It was huge, overwhelming even. It filled every part of living. And it was a joyful and exciting and powerful time in my life. But I was not ready to be a parent. I had a career and a future and potential," said Milano.

She was also on Accutane acne medicine, which can cause birth defects in pregnancies.

"It was devastating. I was raised Catholic and was suddenly put in conflict with my faith. A faith I was coming to realize empowered only men to make every single decision about what was allowed and what was not allowed. I had a career and a future and potential. And also, I suffered from sometimes crippling anxiety," Milano added.

A few months later, Milano got pregnant again and she underwent abortion.

"So once again, I made the right decision to end that pregnancy," she said.

Milano has now a daughter, Elizabeth, and son, Milo, with husband, Dave Bugliari.