She was previously married to Cooke Maroney. 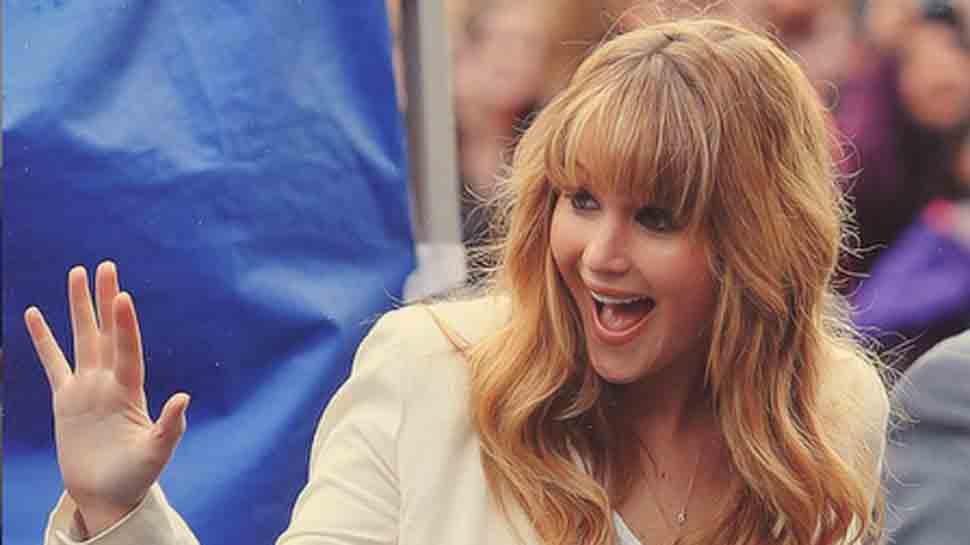 Washington: Oscar winning actress Jennifer Lawrence, one of the most popular film stars in the world, is engaged to her boyfriend, an art gallery director, multiple media outlets reported Tuesday
Her future husband is Cooke Maroney, 34, her representative confirmed to People Magazine, the publication reported on its website.

Lawrence 28, was spotted wearing a "massive ring" and enjoying what appeared to be a celebratory dinner with Maroney at a French restaurant in New York City recently, according to Page Six, which reports on celebrities.

She won the Oscar as best actress for her role in the 2012 romantic comedy “Silver Linings Playbook.” Also known for her role as the heroine archer Katniss Everdene in the blockbuster “Hunger Games” film series, Lawrence has been nominated for three other Oscars for her roles in “Winter’s Bone,” “American Hustle” and “Joy.”

Maroney is an art gallery director at the Gladestone Gallery in New York, USA Today reported.

Neither her manager or a spokesperson with her public relations firm were immediately available for comment early Wednesday. Telephone calls to Maroney`s art gallery were not immediately returned.

No date for the nuptials have been announced.