Bollywood actress Malvi Malhotra got duped of Rs 60, 000. The actress reported the incident on social media. 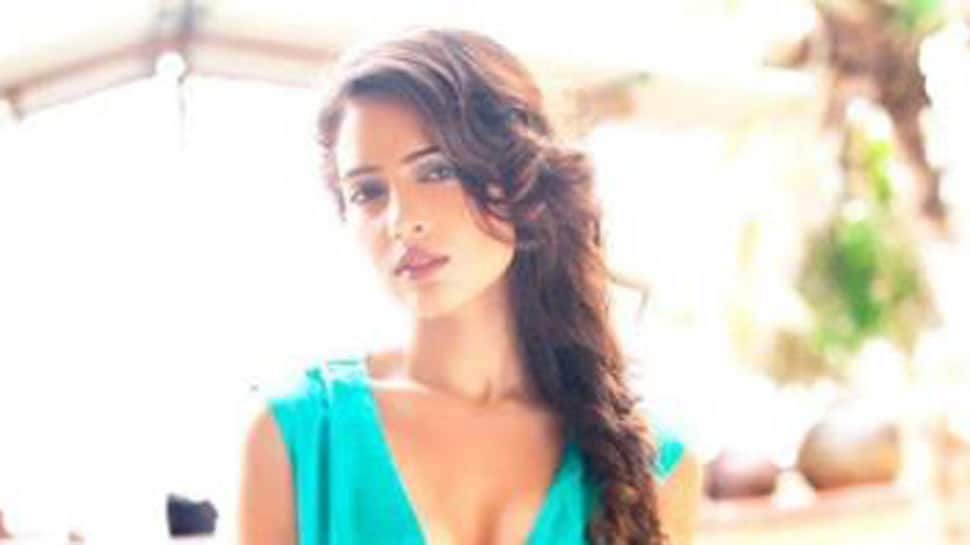 Malvi posted a longish note on Twitter informing about the fraud. She revealed that she used to save Rs 5000 every month in her bank account. In her letter, she alleged that money is not safe in the bank even. Read her full letter here:

Malvi made her debut with television show Udaan in 2017, in which she played the lead character named Pooja.

After the Bollywood film "Hotel Milan", Malvi forayed into the Tamil industry, she is prepping for her next Tamil film titled 'Ondikku Ondi' with Robert which is set to release soon.