A complaint has been filed against Payal Rohatgi at the Satellite police station by doctor Parag Shah, who is a member of society in Ahmedabad. 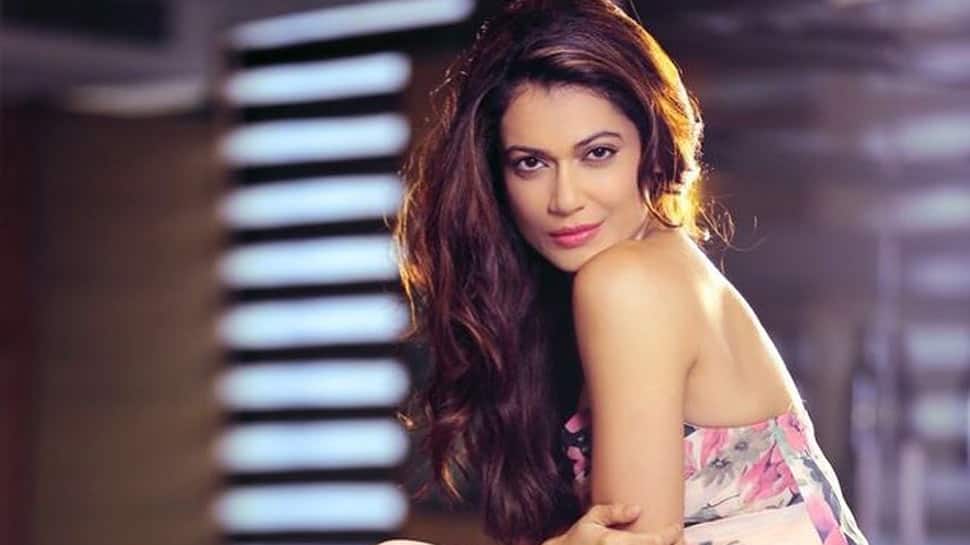 New Delhi: Actress Payal Rohatgi has been arrested by Ahmedabad police after a complaint was filed by a doctor named Parag Shah. The actress has been named several times previously for her controversial statements.

A complaint has been filed against Payal Rohatgi at the Satellite police station by doctor Parag Shah, who is a member of society in Ahmedabad. In his complaint, he has stated that the actress hurled abuses at the chairperson of the society on social media and used derogatory language in society WhatsApp group.

He even alleged that Payal Rohatgi threatened to break the leg of anyone who argued with her and got into a verbal fight over a common plot used as a playing area. Later, she was arrested by the Ahmedabad police and her medical tests including that of coronavirus has already begun.

The actress allegedly quarrelled with her society members and threatening the chairperson.

Earlier in 2020, she slammed veteran star-MP Jaya Bachchan for her Rajya Sabha speech alleging that a continuous attempt to defame Bollywood is being made.

Her Twitter was suspended twice last year for abusive content. She actively posted on nepotism debate in Bollywood and has slammed several Bollywood A-listers after the sudden demise of actor Sushant Singh Rajput on June 1, 2020.

Payal Rohatgi and wrestler Sangram Singh have been together since 2011. She started her career with the Femina Miss India pageant in 2000. She won the title of Supermodel Miss Tourism World. The actress is known for her roles in '36 China Town', 'Ugly Aur Pagli', and 'Dil Kabaddi'. She also appeared in a dance sequence in 'Corporate'.

Besides films, Payal has featured in TV shows too, including 'Bigg Boss 2' and 'Nach Baliye 7'.

South actress Pooja Hegde looks like a dream in THIS ravishing Manish Malhotra saree, trends online for her pics!