On the work front, Adah will be next seen in Commando 3, Bypass Road, Man to Man and her debut web series The Holiday.

New Delhi: Popular actress Adah Sharma recently celebrated the success of her latest Telugu outing—Kalki. The stunner posed in vintage look and looked breathtaking at the success bash of the movie.

Check out her vintage look from the 'Kalki': 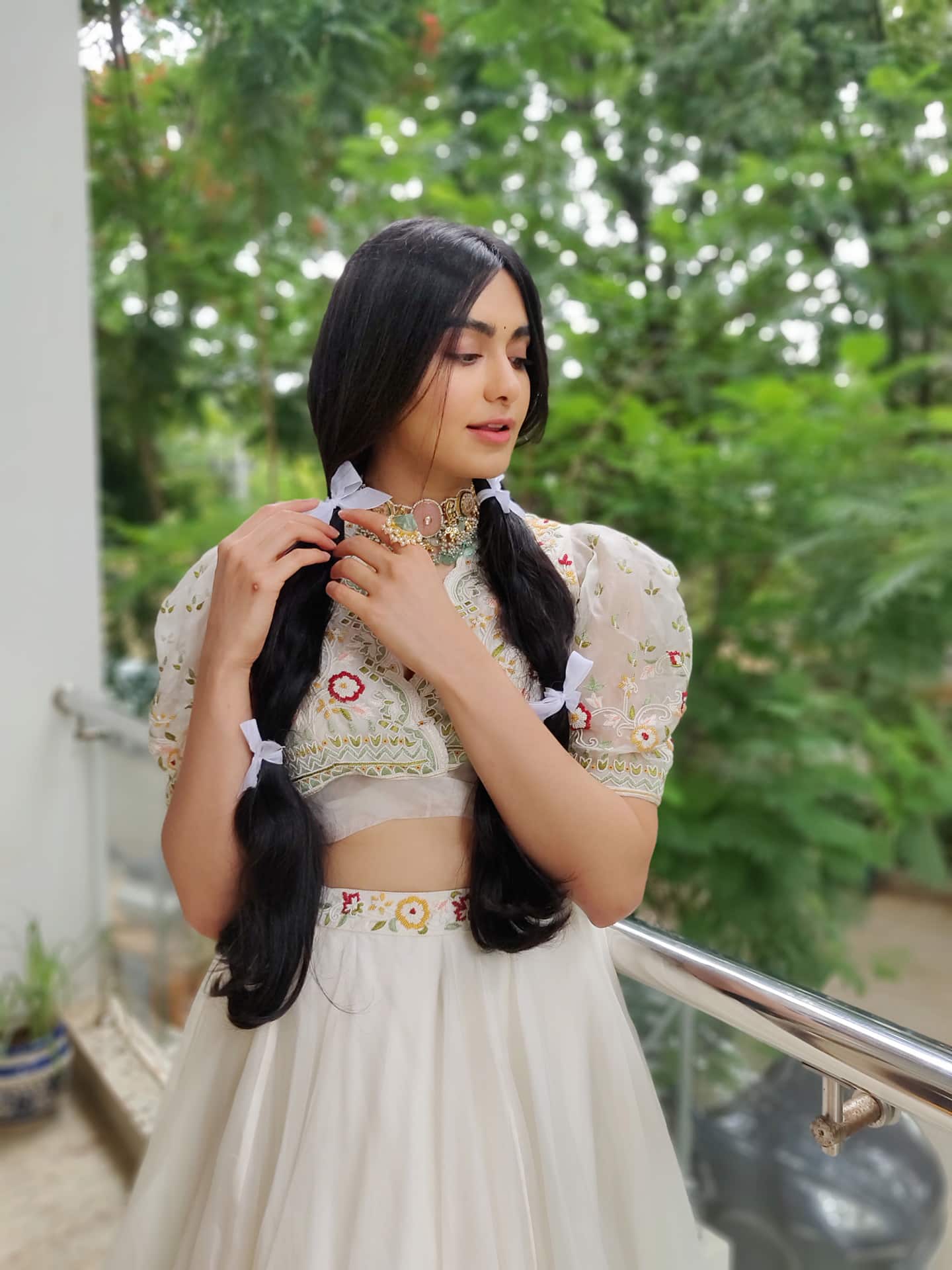 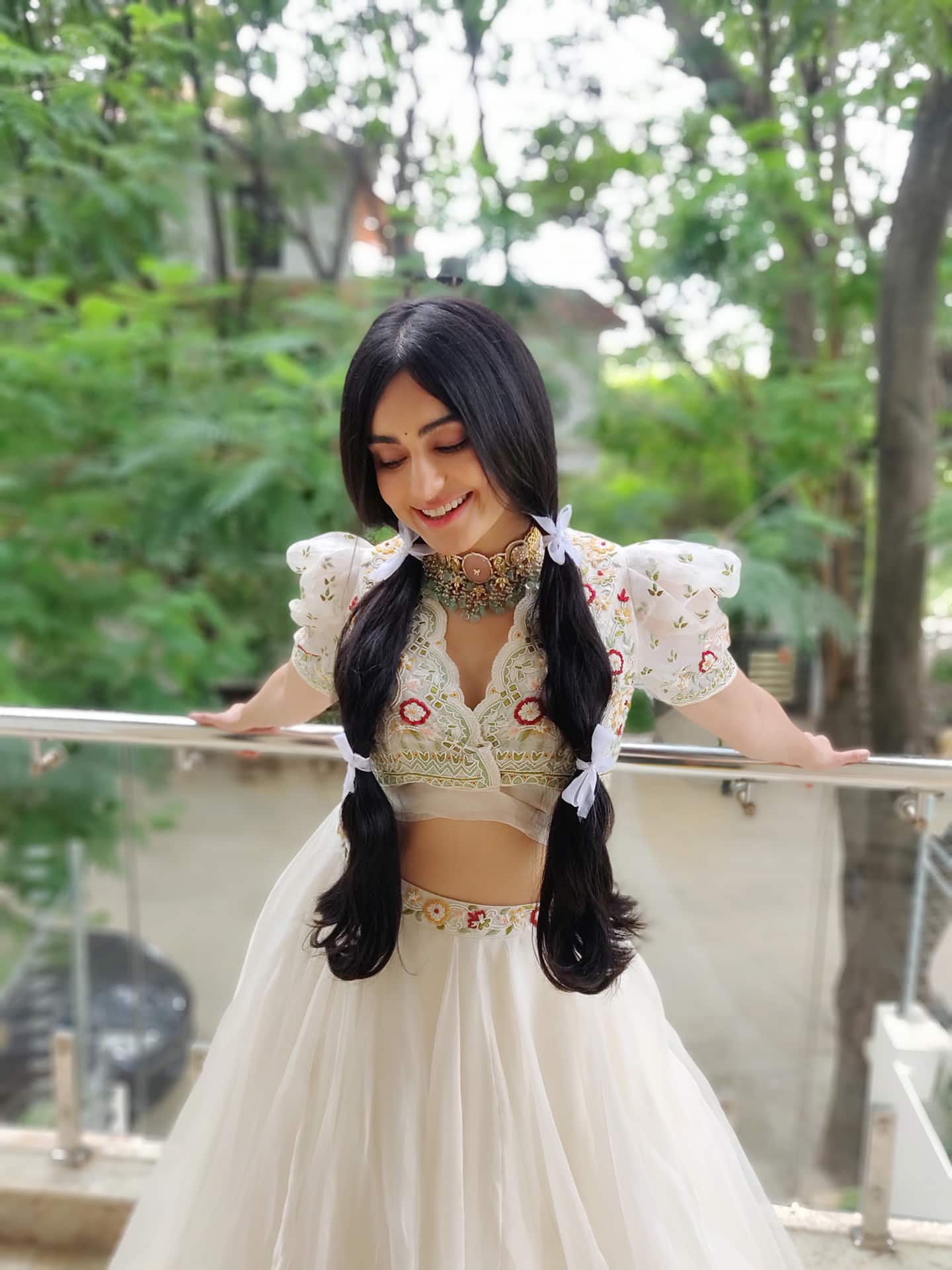 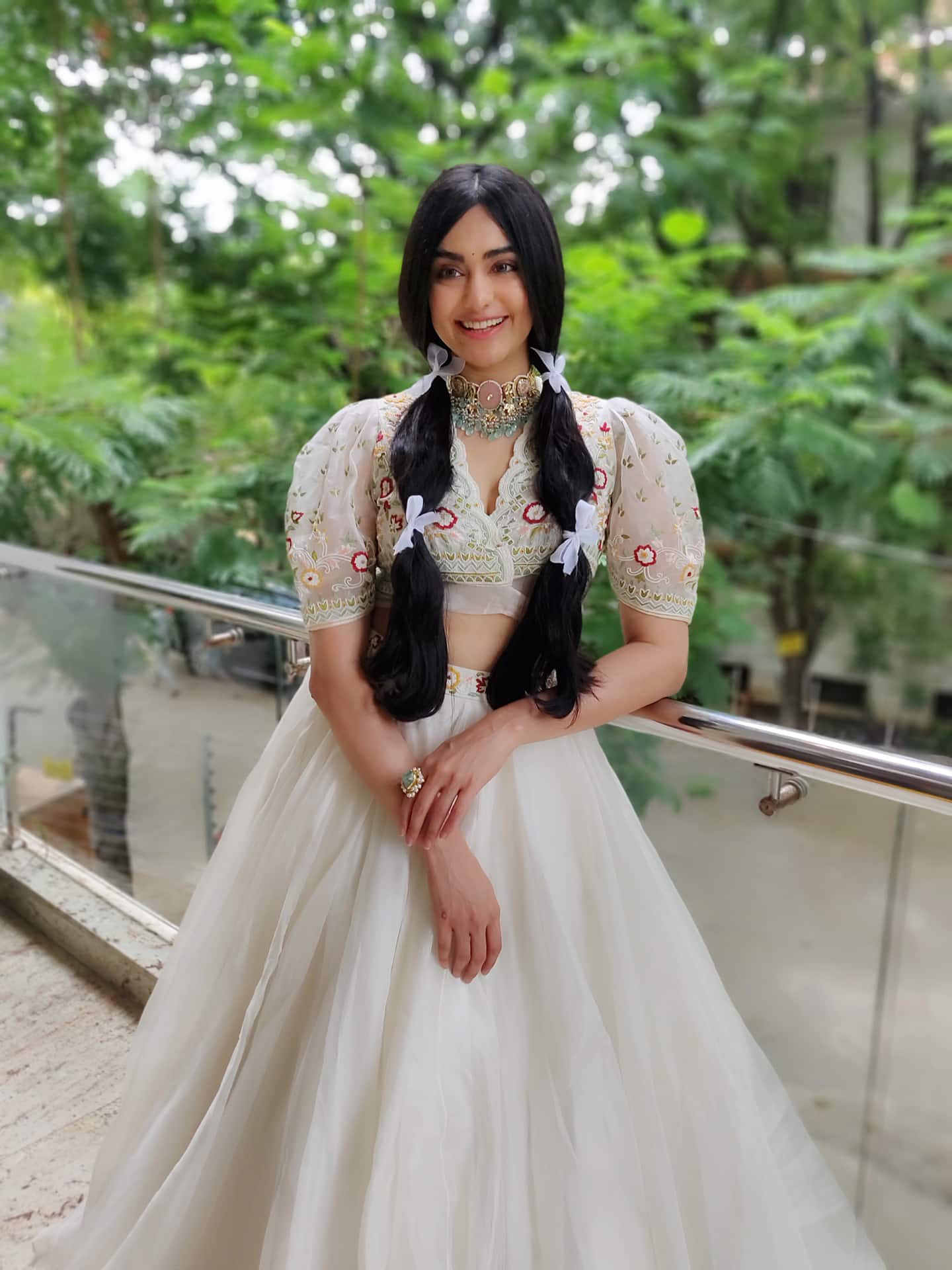 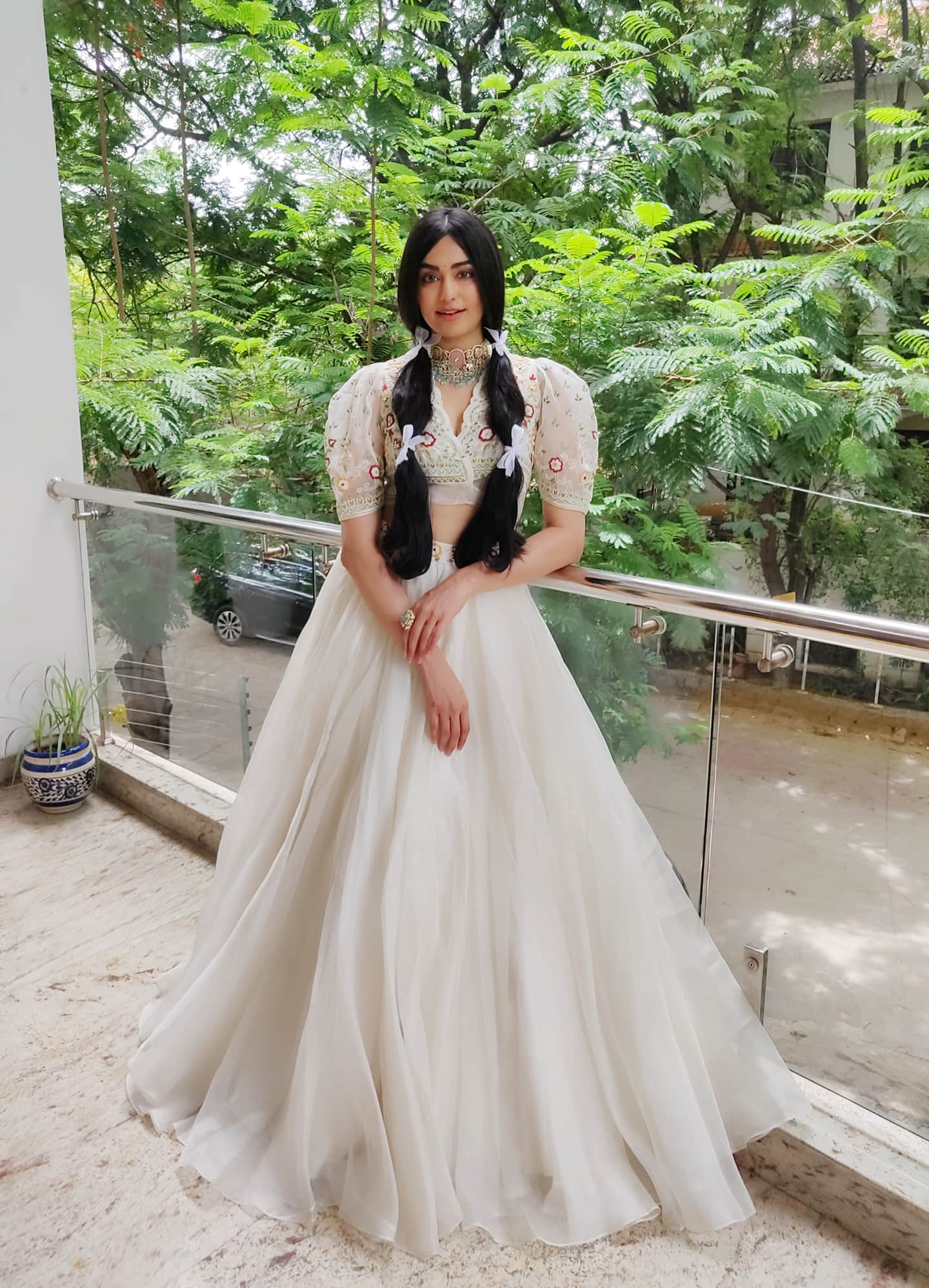 Adah looks like a breath of fresh air in these pictures.

'Kalki' is a Telugu actioner starring Rajasekhar, Adah Sharma, Nandita Swetha, and Pujita Ponnada in lead roles. The movie released on June 28, 2019, and received a positive response from the audiences at the ticket counters.

It has been directed by Prashanth Varma and produced by C Kalyan. 'Kalki' is written by Sai Teja.

She has featured in several hit Telugu films, be it her debut 'Heart Attack' or 'Kshanam' which was remade in Hindi as 'Baaghi 2'. She recently made her digital debut with 'MOH', a feature film by ZEE5. The actress has received a warm response for her role and she thanked her fans as we

On the work front, Adah will be next seen in Commando 3, Bypass Road, Man to Man and her debut web series The Holiday.