She often hogs the limelight for her unique sartorial choices and innovative fashion tips.

New Delhi: Popular actress Adah Sharma is known for her quirky style sense and fashion game. She often hogs the limelight for her unique sartorial choices and innovative fashion tips. She recently attended the Filmfare Lonely Planets Awards 2019 and yet again turned heads for her unique and out-of-box dressing.

The actress was seen in an ice blue dress with a thigh high slit and colourful boots which will certainly draw your attention. She shared her quirky look on social media as well. Check out her pictures:

She is often seen breaking the stereotype with her dressing and fashion style.

On the work front, she recently made her digital debut with 'MOH', a feature film by ZEE5. The actress has received a warm response for her role and she thanked her fans as well.

She is a popular name in the Telugu film industry as she featured in several hit films, be it her debut 'Heart Attack' or her last film 'Kshanam' which was remade in Hindi as 'Baaghi 2'.

She has also bagged her next big Telugu venture titled 'Kalki'. Dr Rajasekhar film is helmed by 'Queen' director Prasanth Varma and produced by C Kalyan. Adah Sharma in a quirky dress Adah Sharma at an event 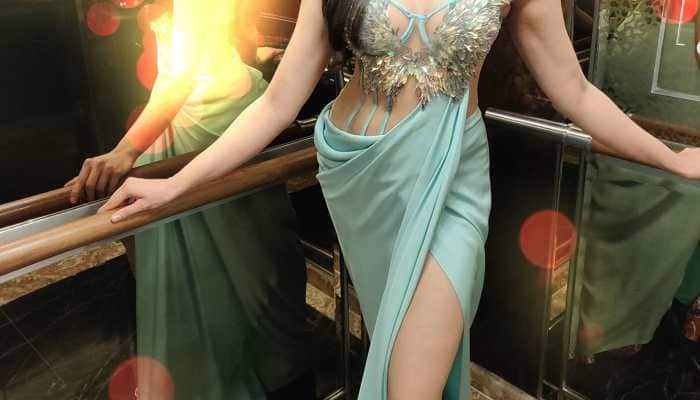 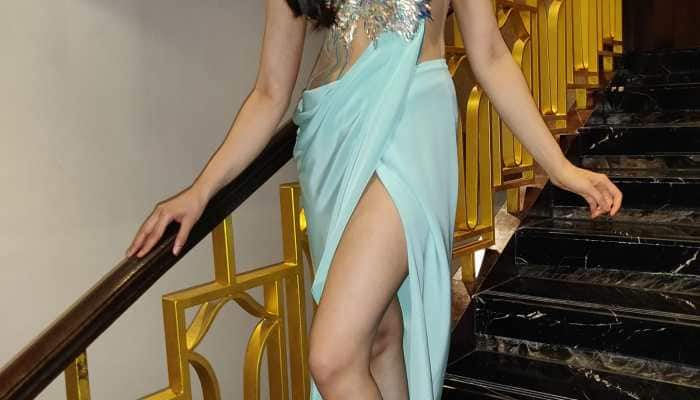 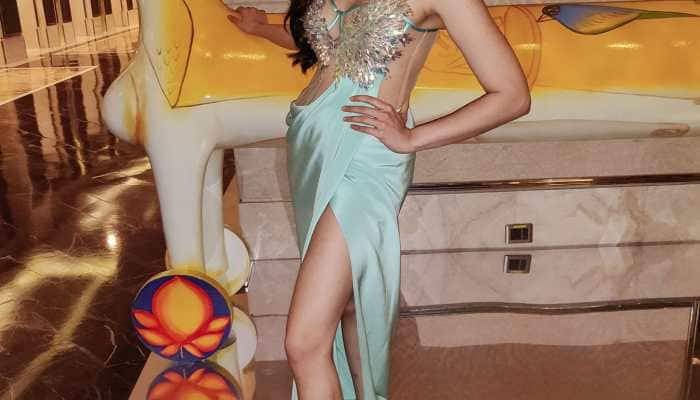