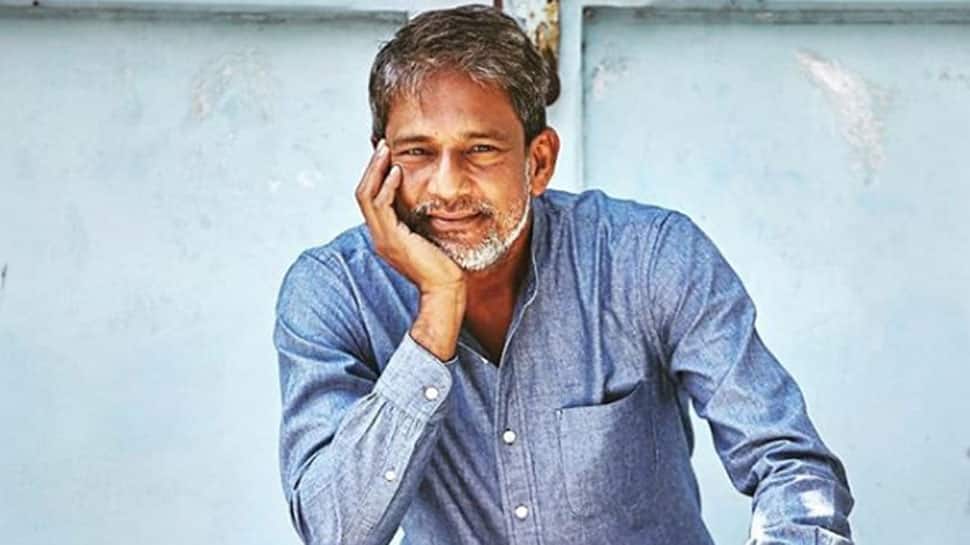 "Festival Director Saibal Chatterjee, Brand Ambassador Adil Hussain, and Advisors Utpal Borpujari and Sanjay Sarma, are withdrawing their association with the 2nd Edition of the Pondicherry International Film Festival, scheduled for September 2019, with immediate effect. The decision has been prompted by the operational inability of the current promoters to match the collective vision of the advisory in taking the festival forward in terms of scope, scale and stature, in a way that was originally envisaged, Borpujari tweeted on Monday.

The advisory team remains deeply committed to Pondicherry and its cinema lovers. They promise to return with a new format that "celebrates cinema and the arts", which will be announced shortly.