Aditi Rao Hydari recalls her days as a Bharatanatyam dancer

Aditi Rao Hydari, who was a classical dancer before she became an actor with Tamil film 'Sringaram' (2007), says she still feels a strong connection with Bharatanatyam. 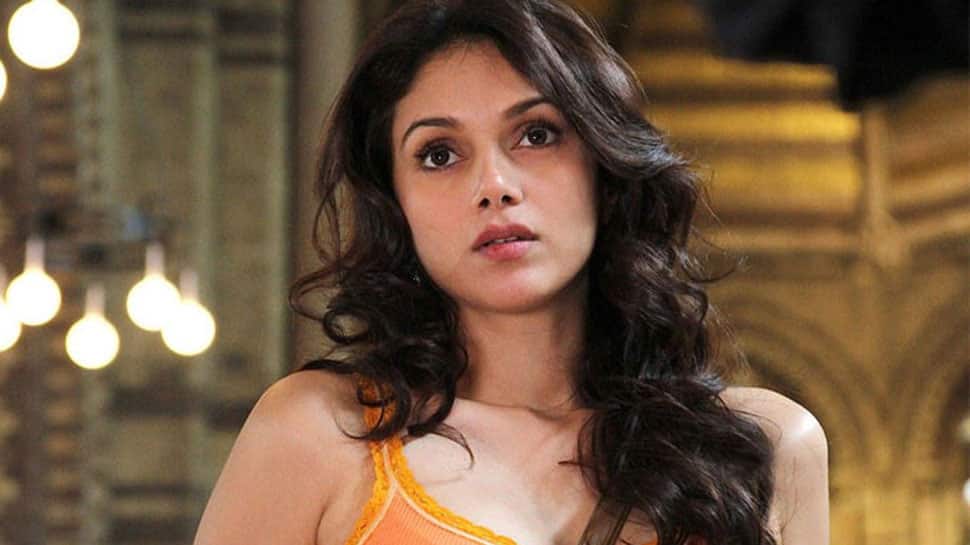 New Delhi: Aditi Rao Hydari, who was a classical dancer before she became an actor with Tamil film 'Sringaram' (2007), says she still feels a strong connection with Bharatanatyam.

"I was five when I started learning Bharatanatyam. It was my choice to dance, also because I was surrounded by the classical arts. I was lucky that I got a teacher like Leela Samson. Although I was in boarding school and my mother was very insistent that I finish my education, I performed a lot before I became an actor," said Aditi, who was recently in New Delhi to walk the ramp for a Linen Club fashion show.

According to the actor, "Any art form, beyond its own learning bring along a whole new worldview and a new way of being. One of the major things that I learnt and one that still stays with me, is that we're all unique. And it is better to work on improving yourself rather than compare yourself with others."

Does she still get time to rehearse? "Hardly. I learnt from such an amazing teacher, I feel I would be doing a disservice to the art form if I don't practice and I just step on to the stage. I'm happy being in front of the camera, because I do it everyday. It's like riyaaz," the actor told IANS in an exclusive interview.

But "once a dancer always a dancer", she said and added: "I dance whenever I get the chance, I go to Akka (Samson) in Chennai whenever I can, and I rehearse with the gang that is rehearsing."

Aditi also learnt music from her mother Vidya Rao, an acclaimed classical singer. "As performers people admire you and say good things about you. It's a lot of things that come together to make that for you. The only thing that you can do is work hard and be sincere to what you do," she said.

"Even in cinema, if someone said I did great in that part, it's a team effort that makes it larger than life. I've worked with directors who pushed me to be the character they imagined me as. My directors too are my gurus, whether it's Mani Ratnam or Sanjay Leela Bhansali," she added.