On July 27, Mumbai Police filed a rape and assault case against Pancholi based on the complaint of a renowned Bollywood actress. The complaint was registered under section 376 of the Indian Penal Code at Versova police station. 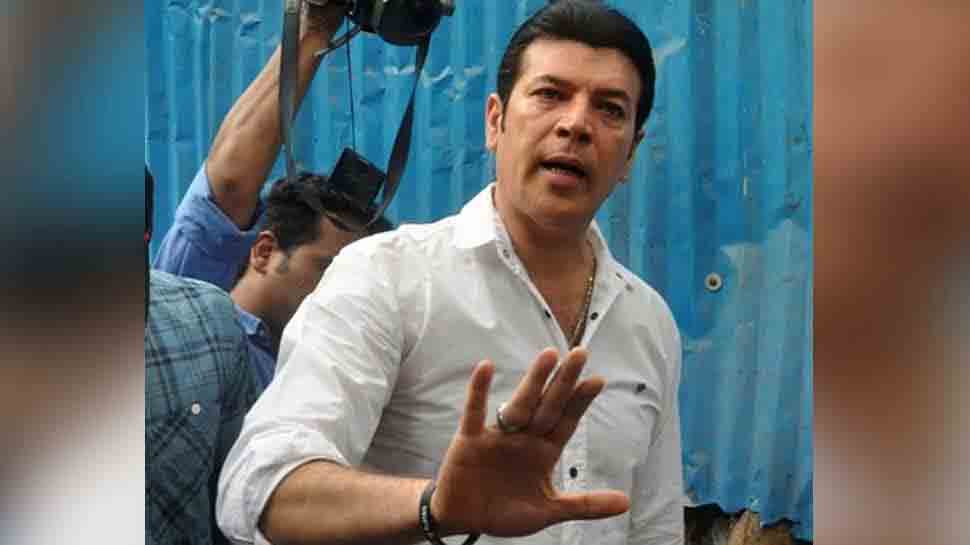 New Delhi: Senior actor Aditya Pancholi, who was booked on charges of rape by the Mumbai Police last month, was on Tuesday granted interim relief till July 19 by the Dindoshi sessions court. Pancholi, 54, cannot be arrested by the police until July 19 in the case, said news agency ANI.

"Actor Aditya Pancholi has been granted interim relief till 19th of July by Dindoshi Sessions court in a rape case filed against him," an ANI report said.

On July 27, Mumbai Police filed a rape and assault case against Pancholi based on the complaint of a renowned Bollywood actress. The complaint was registered under section 376 of the Indian Penal Code at Versova police station.

The actress had in a couple of television interviews gone on record to say that she was raped and physically and mentally abused by Aditya over a decade ago when they used to live together as a couple. The actress had also said that when she approached the police, the cops let off Aditya with just a warning.

The actress, in her complaint, also alleged that Pancholi assaulted her sexually in the year 2004 and even blackmailed her by clicking some private pictures.

Reacting to her allegations, Pancholi filed a defamation suit against the actress as well as her sister, who is also quite active on social media.

In April 2019, the star sister sent an email to Mumbai police, in which the actress had accused Pancholi of rape, among other things. This was followed by Pancholi leaking a video of the lawyer of the actress, alleging, that the lawyer was blackmailing him to withdraw the defamation case against the actress or face rape charges.

The last we heard that the actress went to the police station where she gave her statement on the matter, following which the police registered an FIR against Pancholi.

On the other hand, Aditya claimed innocence and said he has been falsely implicated in the case.