Diva is a well-known face in the modelling world. She started out working pretty early and was a model at 14 in New York. 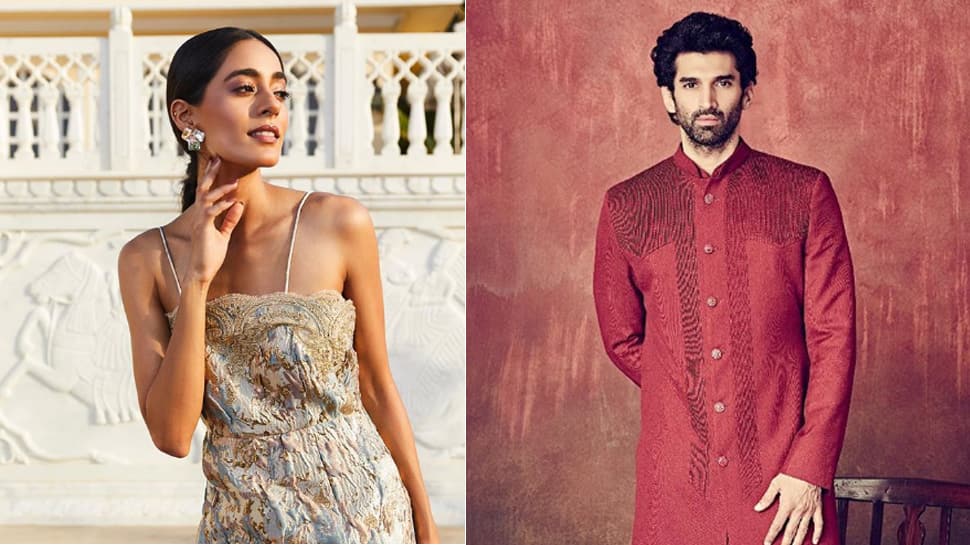 New Delhi: The tall and handsome Aditya Roy Kapur is rumoured to be dating popular model Diva Dhawan. The buzz is strong that the two are set to take their relationship to the next level. Yes! Marriage is on cards.

According to a report in Mumbai Mirror, Aditya and Diva might get engaged in the coming months and the high-profile Bollywood wedding will eventually happen sometime next year.

Although on filmmaker Karan Johar's chat show, when Aditya was asked to comment on his relationship status, he had brushed aside the rumour. Looks like not all rumours are untrue.

Well, nothing has been confirmed by the actor as yet.

Diva is a well-known face in the modelling world. She started out working pretty early and was a model at 14 in New York. She has walked the ramp for ace fashion designers such as VV Valaya, Manish Malhotra, Tarun Tahiliani and Manish Arora to name a few.

Aditya, on the other hand, is busy working on 'Malang' with Disha Patani. The romantic thriller is directed by Mohit Suri. It also features Anil Kapoor and Kunal Kemmu. The film is slated to hit the screens next year.