Aditya and Alia will share screen space in 'Kalank' and 'Sadak 2'. 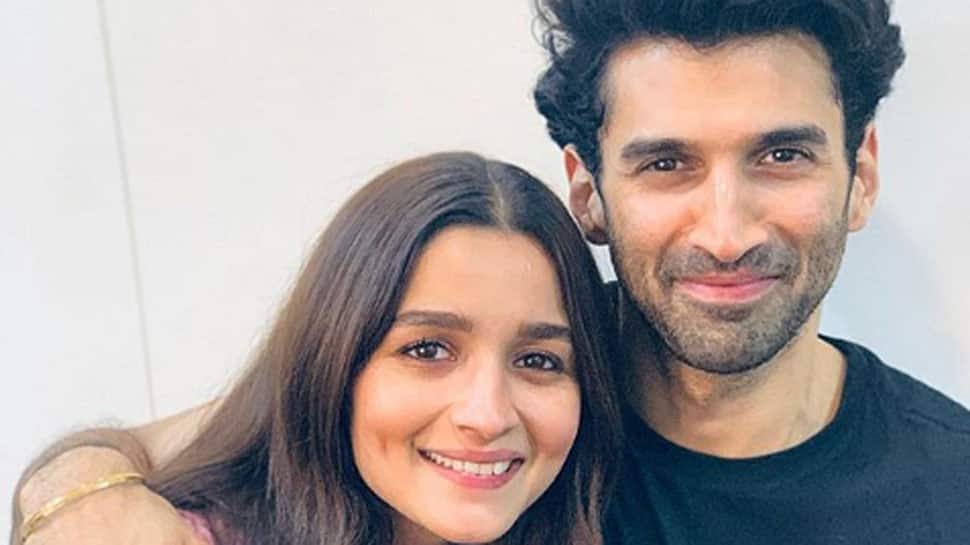 New Delhi: Bollywood actor Aditya Roy Kapur gave a sweet surprise to all his fans by joining the popular social media app Instagram. Kapur shared his first ever picture on the app, posing with two ladies who, as he revealed, convinced him to join the social media platform.

The caption says, “Just got convinced to do the impossible by these two lovely ladies . #helloinstagram”

Aditya will next be seen in the film 'Kalank' which also stars Sanjay Dutt, Madhuri Dixit, and Alia Bhatt among others. The film is produced by Karan Johar's Dharma Productions and is set in the backdrop of 1940s.

Aditya received a warm welcome on Instagram from his co-star Alia. The actress shared a cutesy click of the two and captioned the image as, “This is a momentous day.. My dearest dearest one is finally on instagram!!!! Pls welcome @adityaroykapuryaitsme”

Apart from 'Kalank', Alia and Aditya will also be seen together in 'Sadak 2'. The film is a special one as it marks Mahesh Bhatt's directorial comeback after a hiatus of nearly two decades.