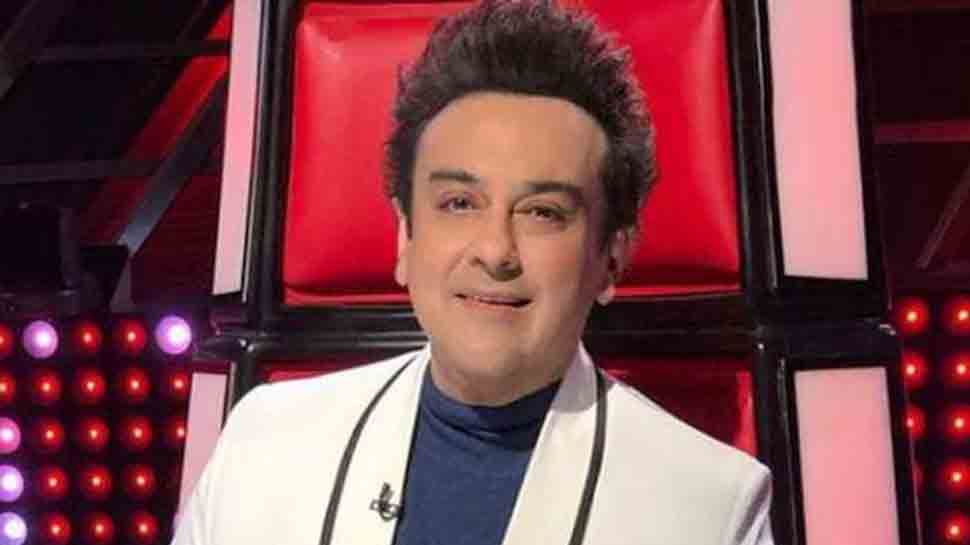 Mumbai: A day after the account of megastar Amitabh Bachchan on the micro-blogging platform was hacked, singer Adnan Sami's Twitter account was also hacked. The hacker changed the cover photo and bio of the singer and replaced the profile picture with that of Pakistan Prime Minister Imran Khan.

The pinned tweet on Adnan Sami's profile read, "Whoever shows the courage to betrayal our brother country Pakistan know that you will see Pakistan's prime minister's photo and Pakistan flag as profile picture. (sic)"

A photograph on Sami's profile also featured a flag each of Turkey and Pakistan.

It was captioned: "We would be happy to visit our brother country Pakistan and have a cup of tea with your esteemed Prime Minister. This will be a great opportunity to visit your country and meet our brothers. Imran Khan."

Sami's profile was deactivated within minutes of the hacking. His profile was restored with the blue tick intact, but his past tweets were missing, and a post read: "My account has been hacked. Support me on this account. Retweet please."

Earlier on Monday, Amitabh's Twitter account was allegedly hacked by Ayyildiz Tim, which claimed to be a Turkish hacker group.

The group replaced Bachchan's profile picture with a photo of Pakistan Prime Minister Imran Khan and also changed the bio, adding "Love Pakistan" and an emoji of the Turkish flag. The same group had previously hacked Twitter accounts of actors Shahid Kapoor, Anupam Kher among others.