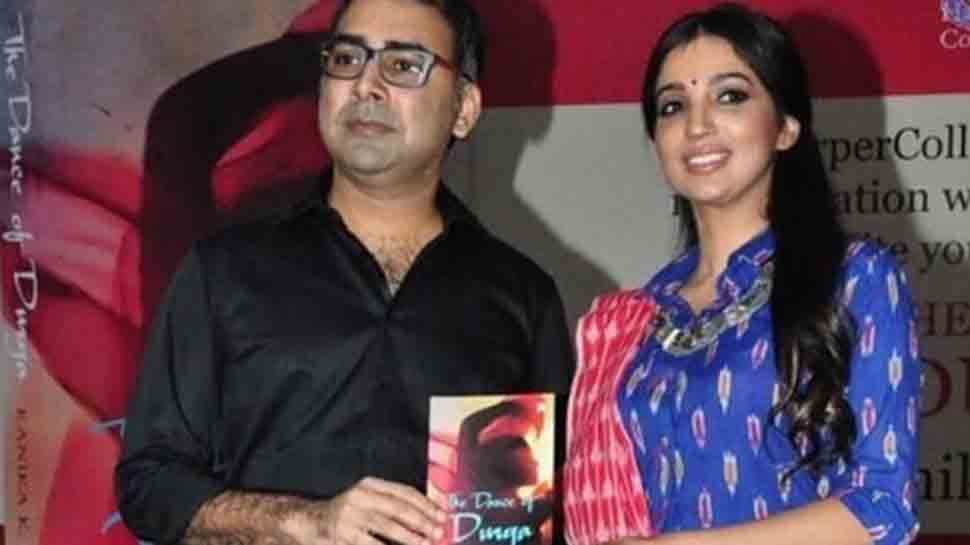 New Delhi: After Dia Mirza and Sahil Sangha's disturbing news of split on Thursday morning, here comes another famous Bollywood writer Kanika Dhillon who confirmed that she has separated from her husband, filmmaker Prakash Kovelamudi.

Kanika, whose repertoire includes 'Ra.One' and 'Manmarziyaan', recently worked with her husband Prakash in 'Judgementall Hai Kya'. Rumours of their separation have going for a couple of years now but it was only yesterday that the two decided to come out and make it public.

In an interview with Spotboye, they revealed that the two split two years ago. "Yes, we did split but not during Judgementall Hai Kya. It happened two years back before the cameras rolled on the film," they said in the interview. According to Prakash, it was the distance between them that led to the split. "We were settled in Hyderabad, as my social circle is there, but Kanika shifted to Mumbai, around 2 years back." Interrupting in between, Kanika said, "That’s really not important, what matters is that we are still friends and the decision is amicable."

When quizzed about working together, the director said he would definitely like to work with her again in the future, as he did in the film 'Judgementall Hai Kya'. According to the duo, they separated much before the film went on the floor. But, both of them

Prakash Kovelamudi and Kanika Dhillon got married in the year 2014. The duo had also collaborated on a Telugu film called Size Zero in the year 2015.

Meanwhile, according to Mumbai Mirror, Dia Mirza and Sahil Sangha, who married at his sprawling farmhouse in Delhi's Chhattarpur area after dating for six years, reportedly decided to get separated as things started to change between them in the last one month.

The report added that while Dia was shooting away for her show, it gave way to a 'growing friendship' between Sahil and Kanika, and Dia and her 'Kaafir' web-series co-star Mohit Raina.

The fuss around Vaani Kapoor's latest bikini photo - Deets inside