Popular television actress Drashti Dhami who was seen as Nandini in Silsila Badalte Rishton Ka bid goodbye to the show a few days ago and now Abhinav Shukla, who played her husband in the show has announced his exit from the show. 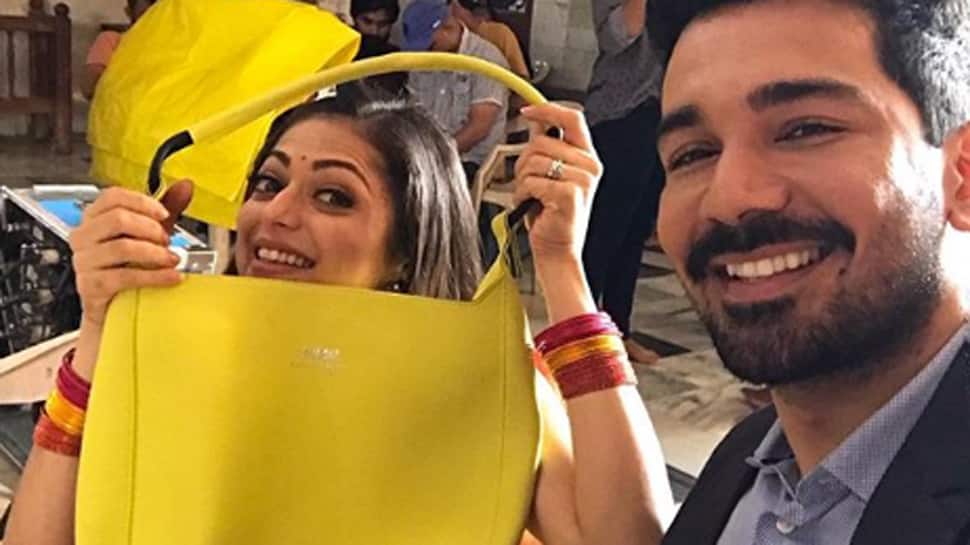 New Delhi: Popular television actress Drashti Dhami who was seen as Nandini in Silsila Badalte Rishton Ka bid goodbye to the show a few days ago and now Abhinav Shukla, who played her husband in the show has announced his exit from the show.

Taking to social media, he wrote, "That was Day 1 of my shoot ! Its ironical that much love and appreciation not just from friends but from professionals came doing a outrightly horrible character ! People loved Rajdeep in-spite of his evilness .. For me too it was ironical the month i was actually getting married i was beating my reel wife onscreen . I am surprised at the appreciation and love people had for my character ! I will miss working with such an amazing team ! I learnt so much playing a bad boy obviously not as much as i learnt being a good human in real life ! Thankyou @colorstv @dhamidrashti @aditidevsharma @shaktiarora the entire Production team of Sphereorigins . Thankyou @pearl_spellbound Dr MRS will be remembered for much time to come and the credit goes to you for that catchy word !. Thankyou all the fans of Silsila you guys are reason i loved doing each scene !

Earlier, the pretty actress, took to her Instagram account Wednesday evening to announce the end of her journey as Nandini in the show.

And the latest about the show is that it will have a new character. Popular actor Kinshuk Mahajan will enter the show after it takes a leap, reports suggest. However, there are some reports suggesting that the show will take a 2-year leap while the rest believe it to be 6-year.

According to Times of India, Kinshuk will play a business tycoon named Ishaan. He will be introduced as Mauli's friend. He was apparently considered in the initial stage for the role of Kunal (played by Shakti Arora) before the show went on floors. And now it seems he was destined to be a part of the show in some way or the other.