The entire Kapoor clan was clicked arriving for the yearly Christmas bash.

The fam-jam offered their prayers at the Church on Christmas and were papped as they rushed to the cars. As it was a festival day, the area was hugely crowded and the fans were elated to spot their favourite celeb at Church. 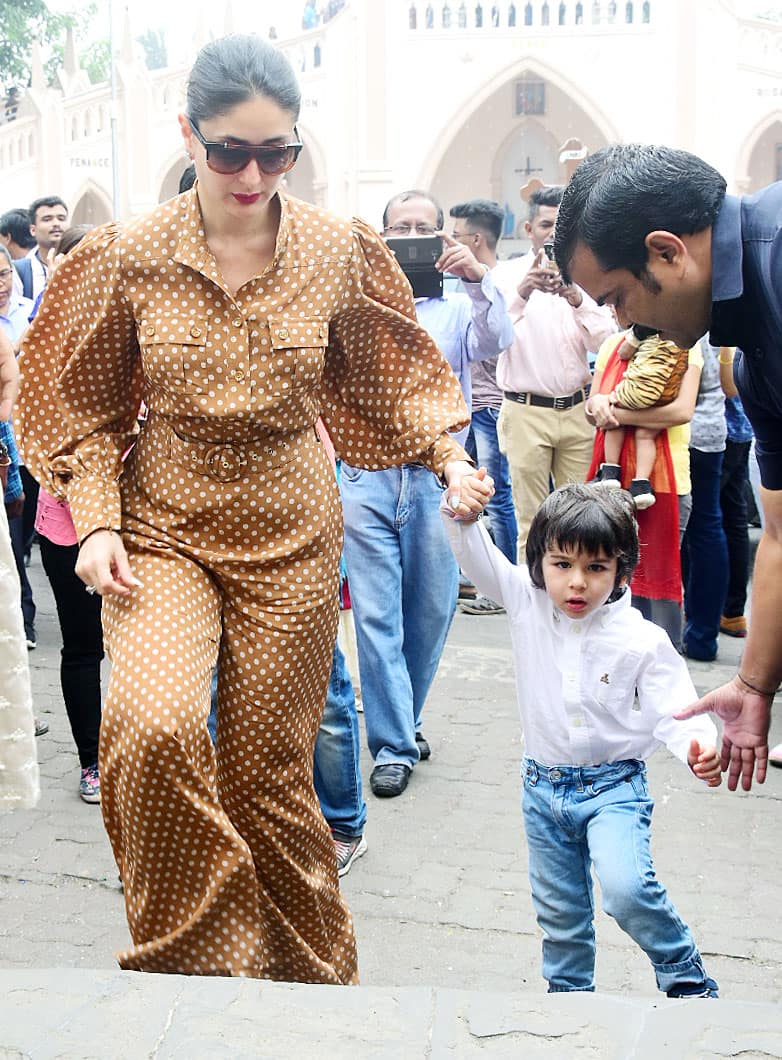 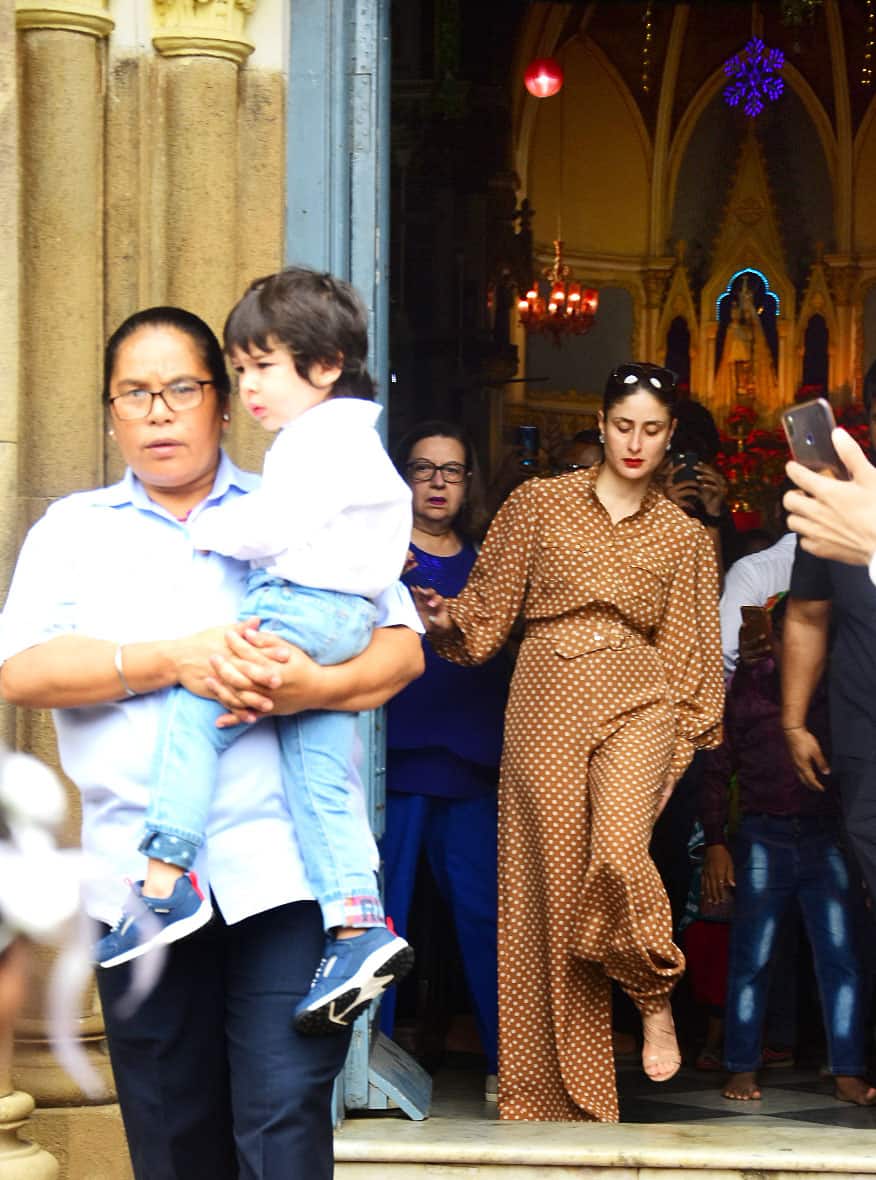 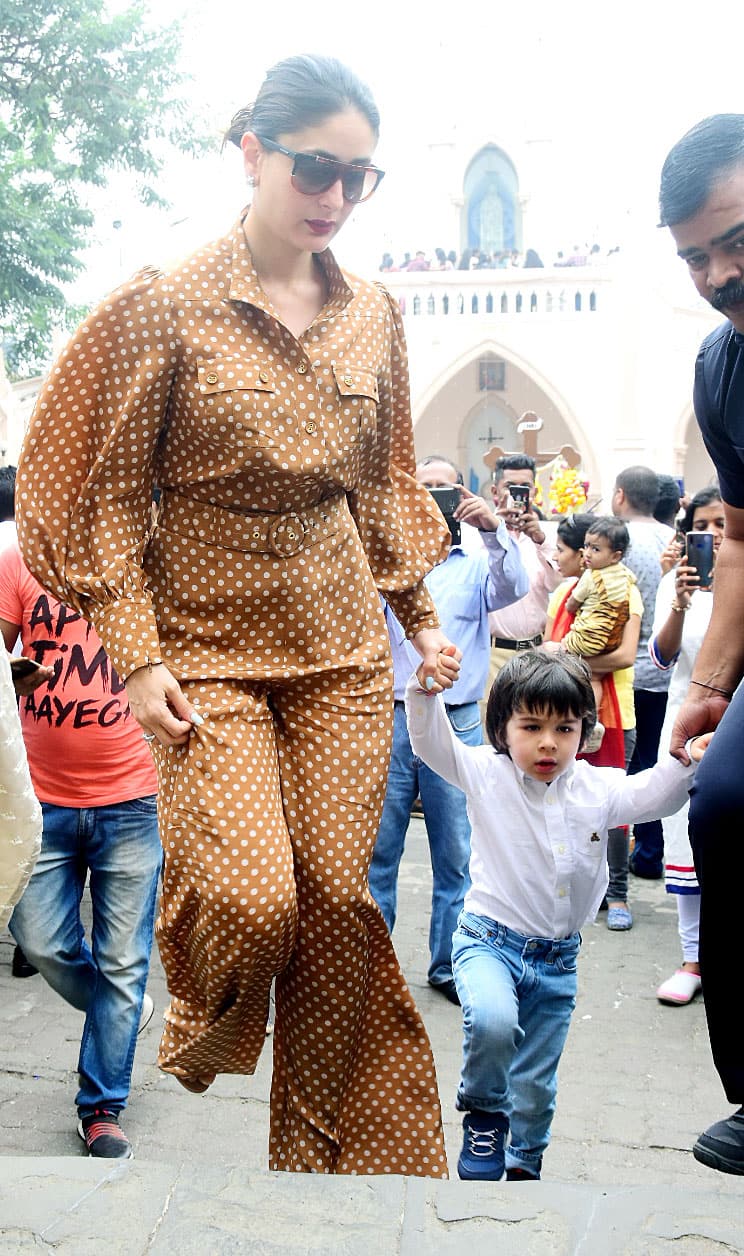 Later in the day, Kareena in her polka-dotted retro jumpsuit headed to attend the Kapoor's annual Christmas party. This time it was hosted by Kunal Kapoor at Prithvi Theatre in Juhu, Mumbai.

Bebo was joined by hubby dearest Saif Ali Khan too. The entire Kapoor clan was clicked arriving for the yearly Christmas bash. Rishi and Neetu Kapoor, Randhir Kapoor, Babita, Ranbir Kapoor came with girlfriend Alia Bhatt among others were seen in attendance. 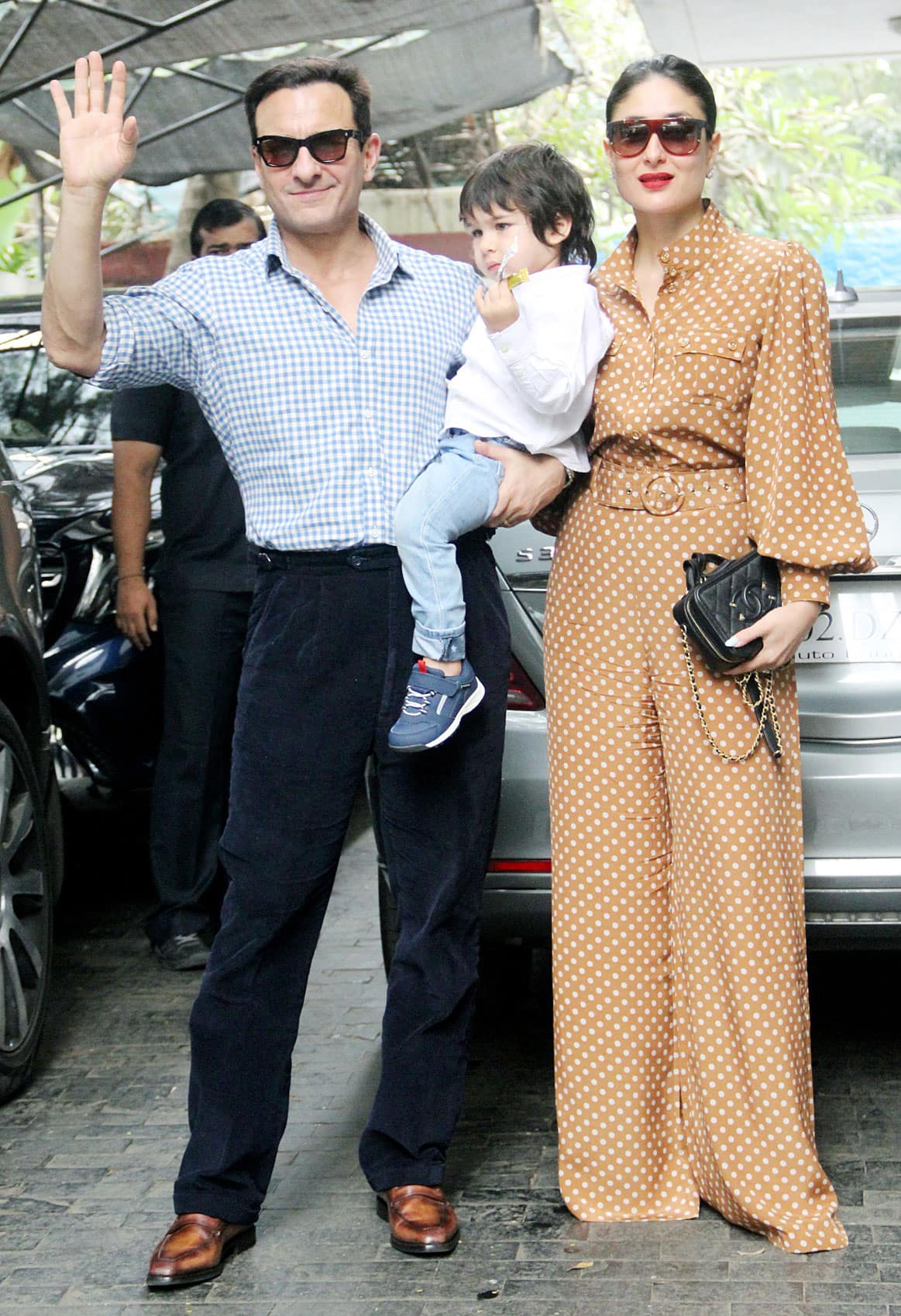 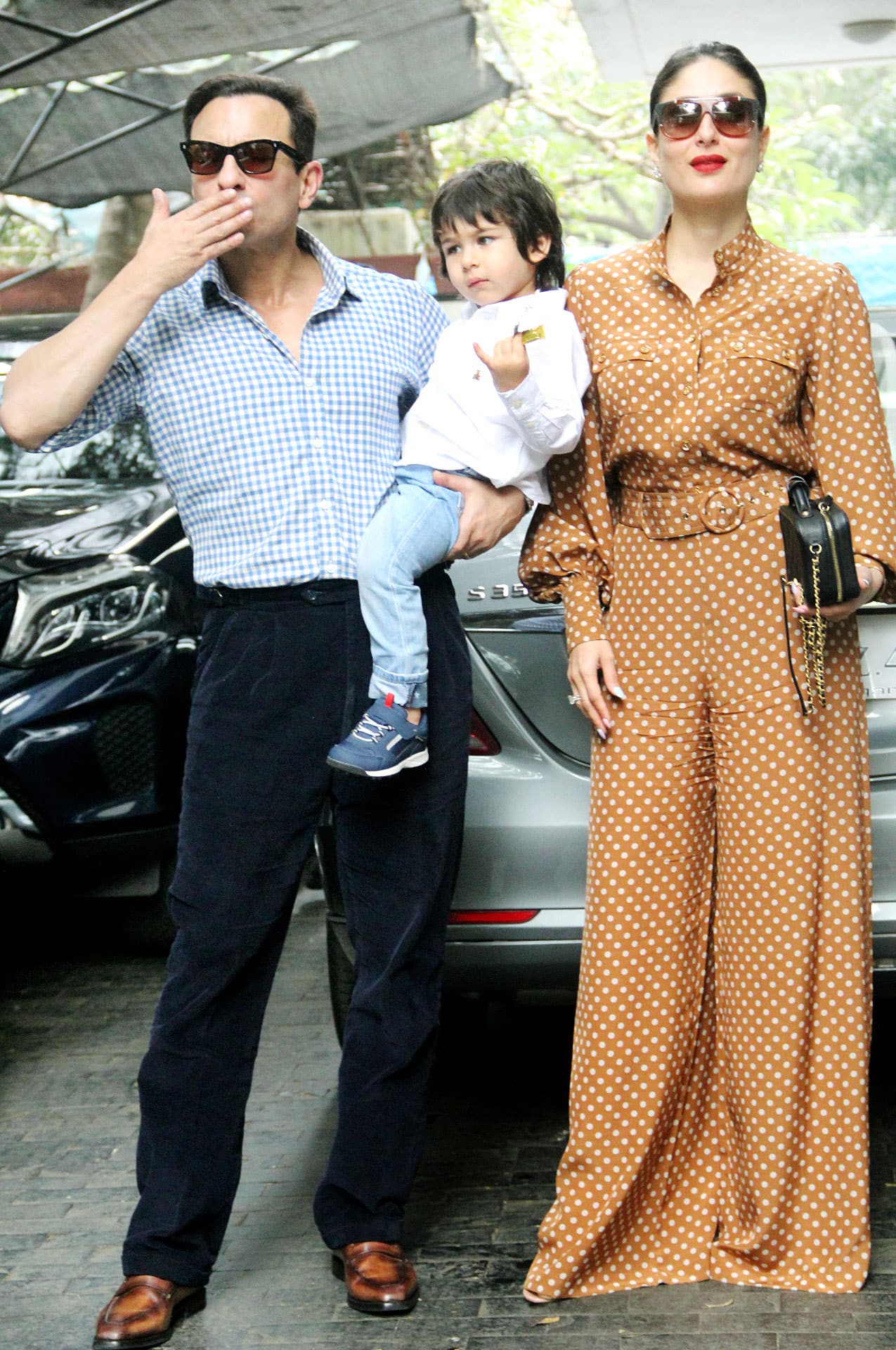