After their Bharat Milap, Ranveer Singh takes Arjun Kapoor for a drive in his new Mercedes Maybach GLS

Recently, Arjun was spotted visiting Ranveer and soon after their Bharat Milap, the duo reportedly opted for a drive in Ranveer’s brand new car. They were spotted in the Mercedes Maybach GLS. 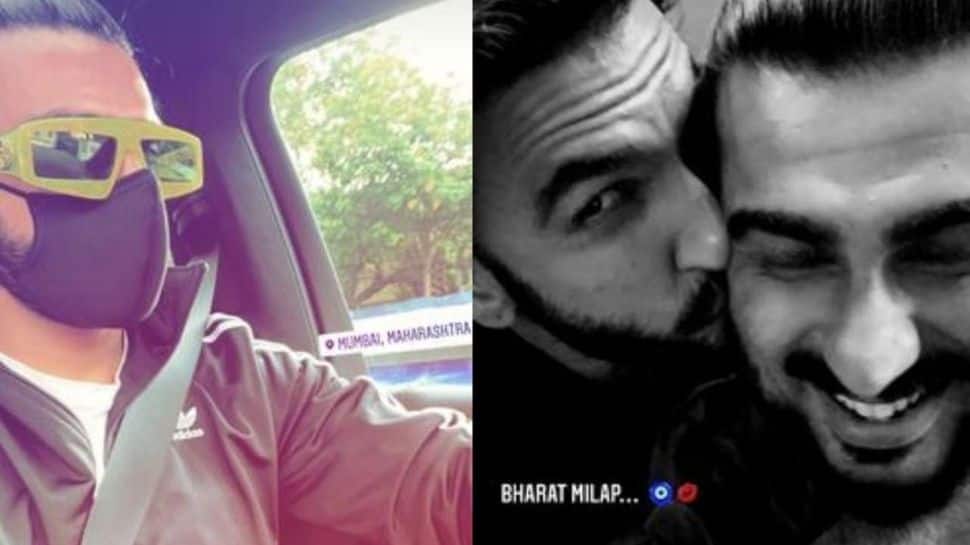 New Delhi: Arjun Kapoor and Ranveer Singh, who are popularly known as Karan-Arjun of Bollywood for their uber cute chemistry, has once again hogged all the limelight.

Recently, Arjun was spotted visiting Ranveer and soon after their Bharat Milap, the duo reportedly opted for a drive in Ranveer’s brand new car. They were spotted in the Mercedes Maybach GLS.

The car currently retails at around Rs 2.5 crore and is the latest addition to Ranveer's collection. Apart from this, he also has another Mercedes and a red Lamborghini Urus.

Earlier, Ranveer shared a selfie from his car and geo-tagged himself in Mumbai. He also shared a picture with Arjun. In the picture, the 'Ram Leela' actor was seen giving Arjun a kiss on his cheek while the latter laughed. "Bharat Milap," Ranveer captioned the picture and in the background we could hear ‘Faraar’ song from Arjun’s recently released film ‘Sandeep Aur Pinky Faraar.’ 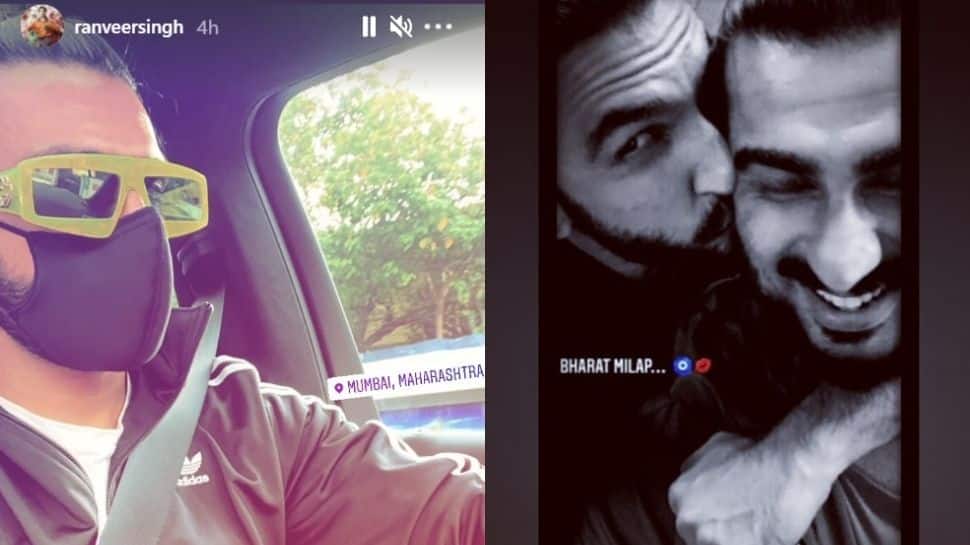 Without wasting much of his time, Arjun copied the same post in his Instagram's story. 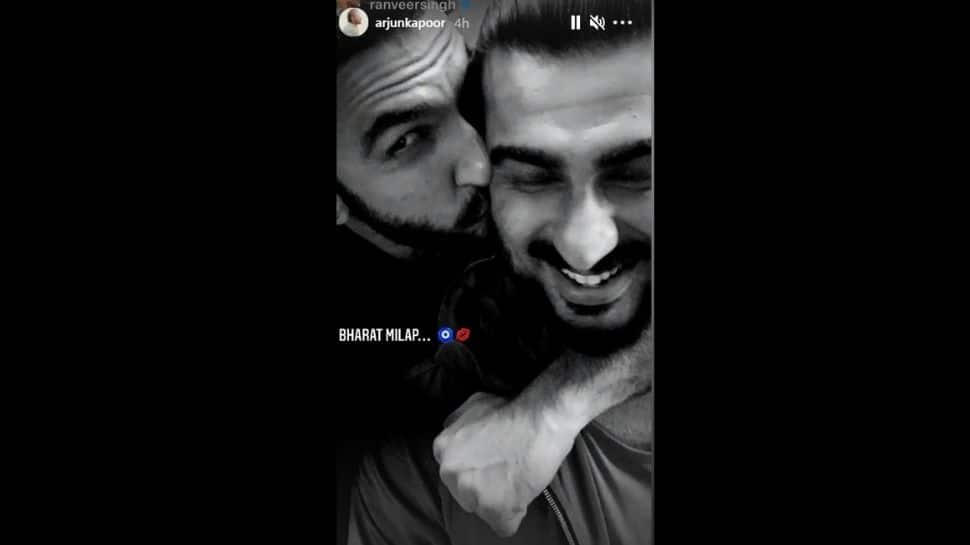 On the workfront, Ranveer will be next seen in 83. Directed by Kabir Khan, the film was supposed to release in the summer of 2020 but has been indefinitely delayed due to the pandemic. He also has Rohit Shetty’s Cirkus in his kitty.

Meanwhile for Arjun, the actor was last seen in Sardar Ka Grandson and Sandeep Aur Pinky Faraar. He will be soon seen in Bhoot Police alongside Saif Ali Khan, Yami Gautam and Jacqueline Fernandez. Apart from this, he also has Ek Villain Returns with John Abraham in his kitty.