The family feels that the probe is being taken in a different direction and the angle has been turned to drug misuse in the industry. AIIMS doctor told me that Sushant's death was by strangulation, says lawyer Vikas Singh. 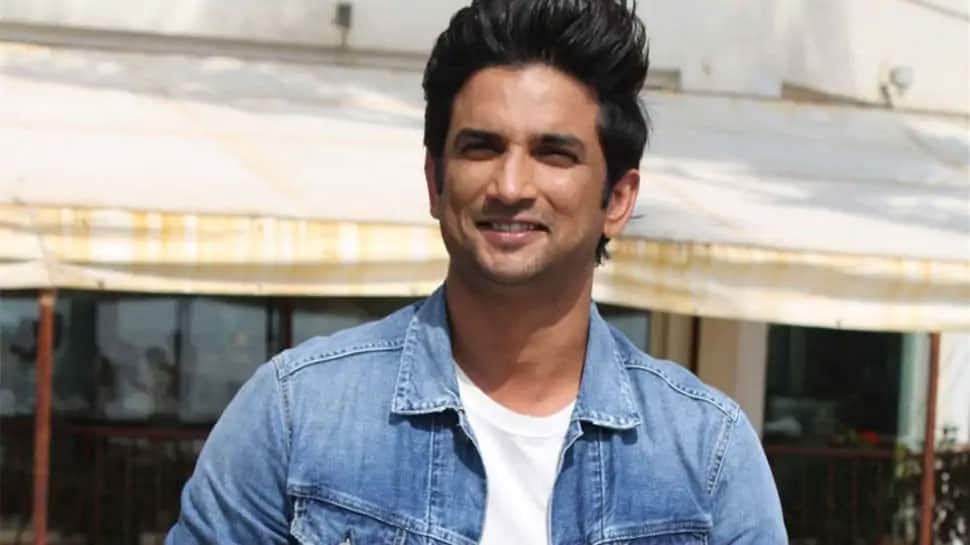 MUMBAI: With many stars joining the drug probe which emerged out of the mysterious death of actor Sushant Singh Rajput, senior advocate Vikas Singh, representing the late actor's family, on Friday (September 25) stated that the NCB probe is overshadowing and hindering the investigation behind the real truth in the death case. He also accused the Central Bureau of Investigation (CBI) of going slow in the case.

"Why call the whole of Bollywood? There are no seizures from these people who have been called today or tomorrow. In an NDPS case, everything depends on the quantity, the family feels it is being done to divert from the main issue (death case of sushant)," said Vikas Singh while holding a press conference here on Friday.

The senior advocate further stated that media attention is being diverted from the case by calling the top actors from the Hindi film industry for questioning on drug angle.

Singh said that CBI has till date not issued a single press statement regarding the probe and said that 'the direction in which the investigation is going is a little worrying for the family.'

He also alleged that over a week has passed since the CBI team probing the case landed in Delhi but they haven`t met the team of doctors at the All India Institute of Medical Sciences (AIIMS). "Today we are completely helpless on the case as no one from the CBI is doing any press briefing. It is the lack of interest and the speed with which the case is going that is worrisome," Singh said.

He claimed that one of the doctors from the AIIMS, after seeing Sushant's dead body photos, had called it murder case. "One of the doctors in the team of AIIMS suggests it is 200 per centdeath by strangulation and not a suicide. This is after photos clicked by Sushant's sister Mitu were shared with him."

"If there is a case of murder then obviously the speed, tenor of the investigation will be different. Unfortunately none of the family members were staying with Sushant and Hence we don't know what exactly happened," he said.

He said that CBI is following the footsteps of Mumbai Police and stated that they are not satisfied with the probe carried out by the central probe agency in Sushant death case. "Sushant was being given drugs without his knowledge. And even if he was taking the narcotics voluntarily, did Riya Chakraboty inform this to his doctor," Singh asked during the press conference.

He said that they will move the court if they feel the probe is not moving in the right direction. "The CBI has calmed down and NCB has intensified its investigation," he said, adding that "This is worrisome."

Deepika Padukone's manager Karishma Prakash summoned by NCB again on Saturday, likely to be grilled in front of actress