Actress Sonam Kapoor says her film "Aisha", which has completed nine years of its release in Hindi cinema, was "crazy adventure". 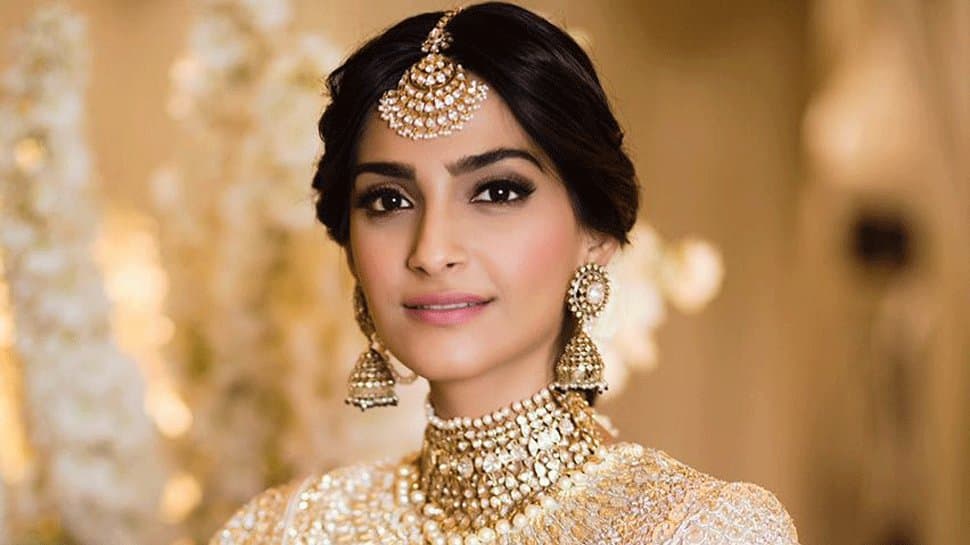 Mumbai: Actress Sonam Kapoor says her film "Aisha", which has completed nine years of its release in Hindi cinema, was "crazy adventure".

Sonam on Tuesday shared a small video from the film on Instagram. "'Aisha' was less a role for me and more like a best friend. This movie is close to my heart as are the people associated with it. Be it goofing around on sets, shooting at different locations, or just playing our parts, it definitely was a crazy adventure. Happy nine years 'Aisha'," Sonam wrote, as caption of her video.

The film is set in the upper class society of Delhi, and is an adaptation of Jane Austen's 1815 novel "Emma". It bears the same tone as the 1995 cult Hollywood film "Clueless", which was also adapted from Austen's novel.

Varun Dhawan gets into comic mood for 'Coolie No. 1'