The couple were snapped by the paps along with their daughter Aaradhya after a dinner outing.

New Delhi: Aishwarya Rai and Abhishek Bachchan are one of the most adorable couples of Bollywood. The two superstars tied the knot in a lavish wedding ceremony in 2007 and are doting parents to seven-year-old Aaradhya Bachchan.

And despite their erratic schedule, the couple make sure to take out time for each other, be it a movie night or their exotic international vacations.

Aishwarya and Abhishek recently returned from their extended New York vacation and on Thursday, the couple was spotted by the shutterbugs as they stepped out for a family dinner outing in Mumbai. Also accompanied was their adorable little daughter Aaradhya, who is paparazzi's favourite and Aishwarya's mother Brinda Rai.

While Aishwarya rocked the casual look in an over-sized sweatshirt, denim and gold sneakers, Abhishek kept it simple in a black and white hoodie teamed up with black track pants and white shoes. Aishwarya was seen holding her daughter's hand, as usual, was seen in a red jacket worn over a white tee and denim. We can't take our eyes off the Bachchans in the cutesy click! Aaradhya is the apple of her parents' eyes and has inherited Ash's cute smile.

Take a look at the pictures below: 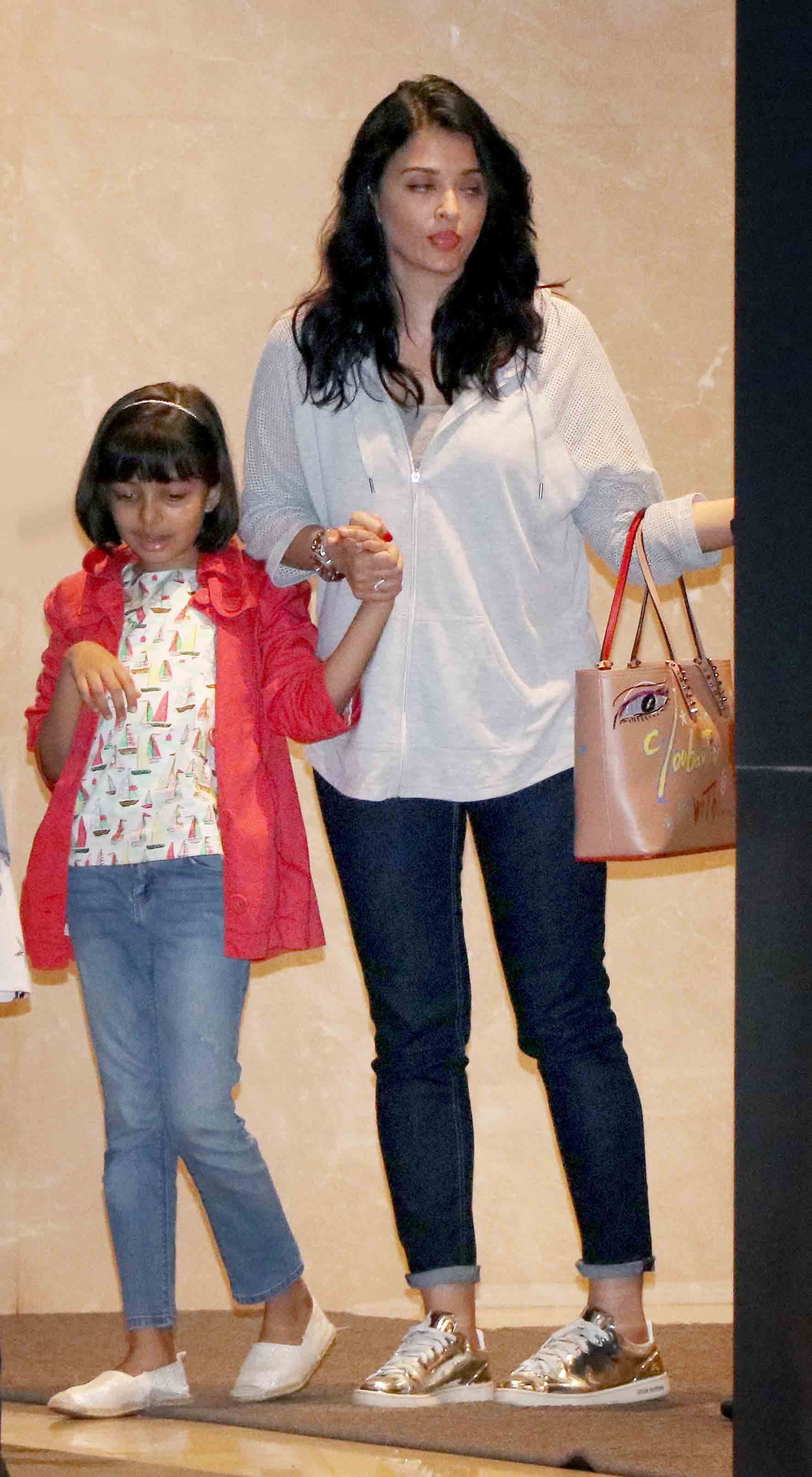 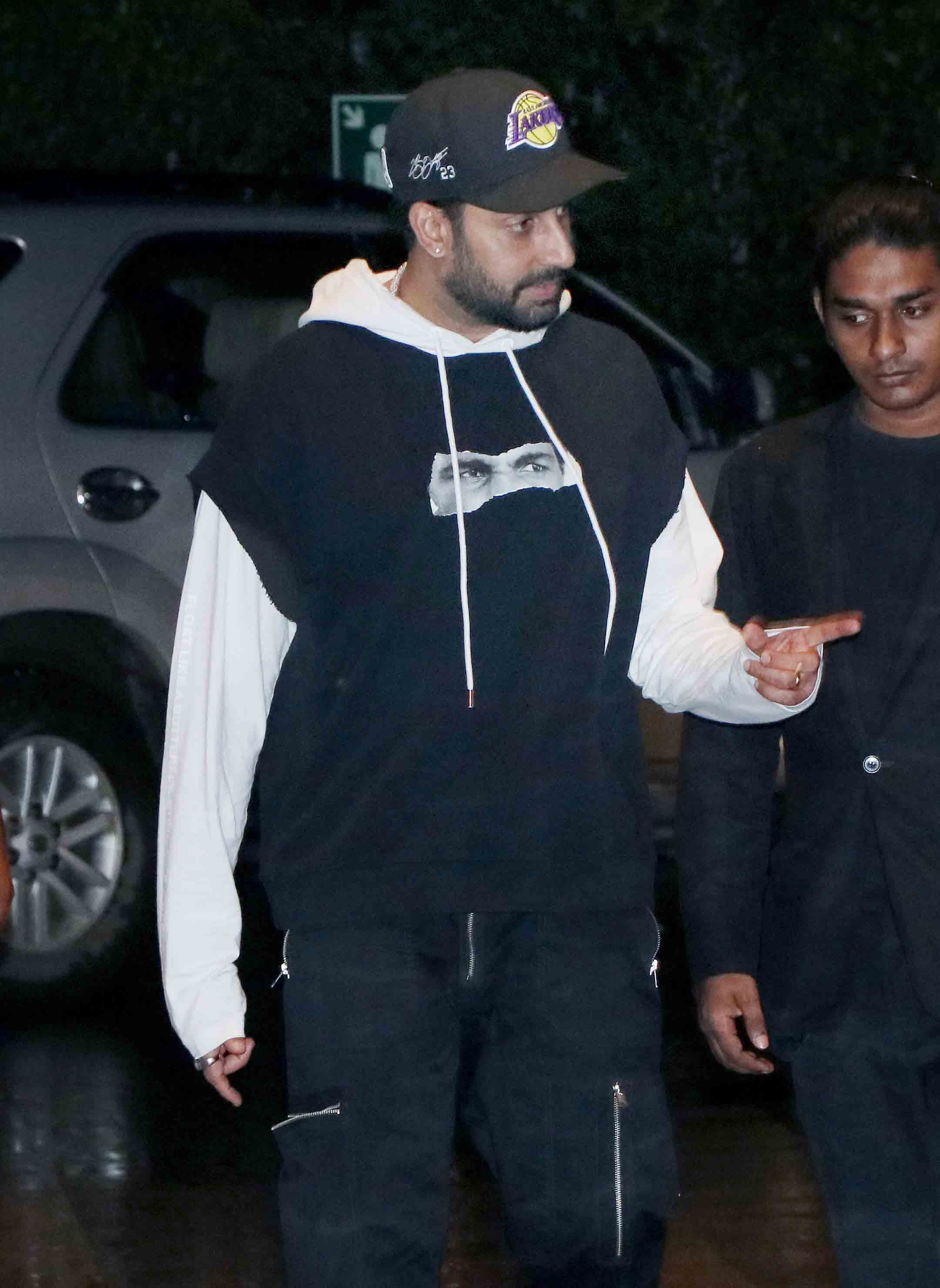 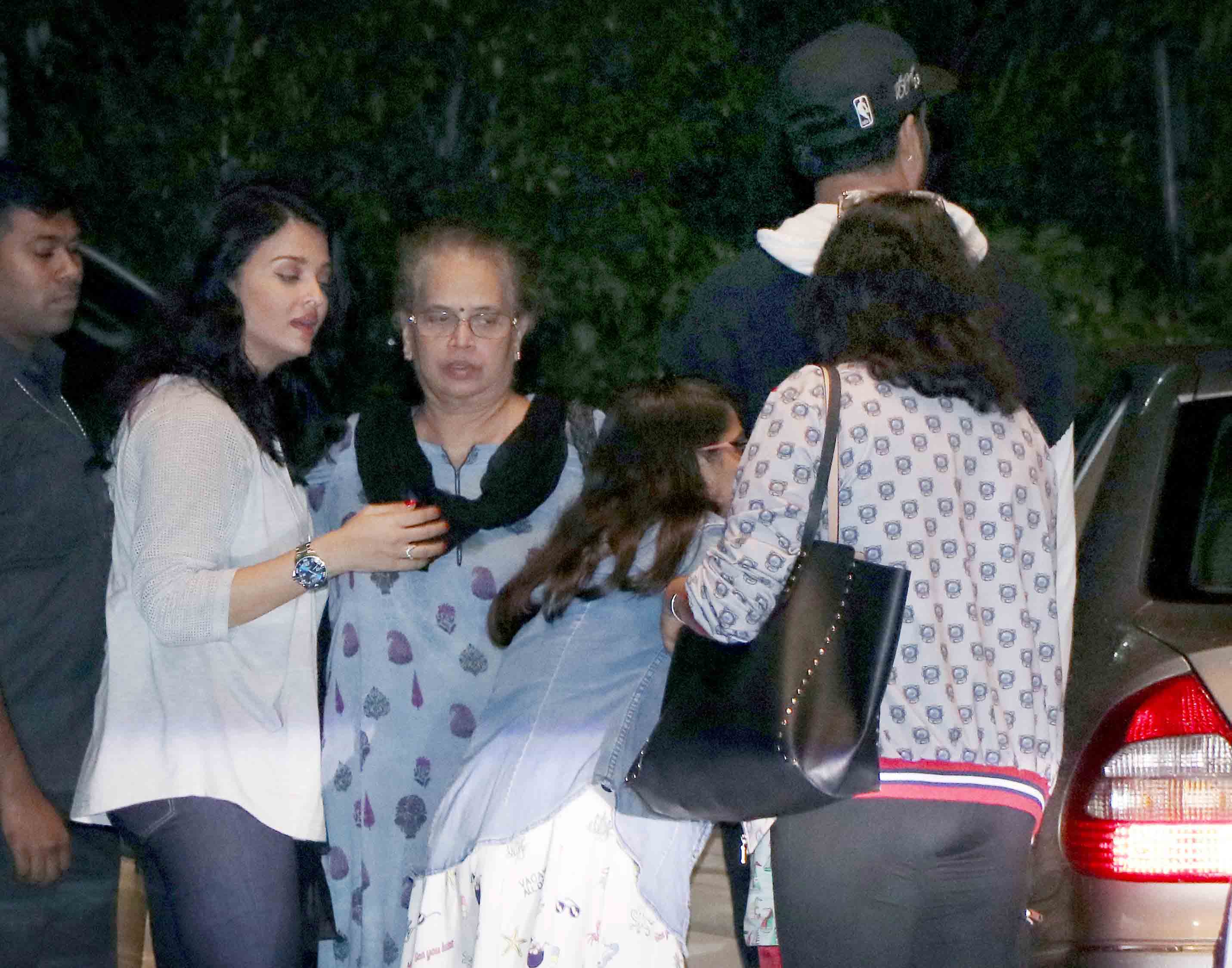 Aishwarya and Abhishek tied the knot in April 2007 and welcomed their bundle of joy, Aaradhya, in 2011.

On the film front, Aishwarya was last seen in 'Fanney Khan', which failed to generate any response at the Box Office. She will next be seen in Mani Ratnam's upcoming film, where she is reported to play the main antagonist. The film is believed to be an adaptation of 'Ponniyin Selvan'.

Abhishek was last seen in Anurag Kashyap's 'Manmarziyaan' which also starred Taapsee Pannu and Vicky Kaushal. Though the film received positive reviews from the critics, it failed to perform at the box office.

The Bachchan couple were sometime back were said to be working together in a film titled 'Gulab Jamun', to be produced by Anurag Kashyap.

Abhishek is also set to make his digital debut as he will soon start shooting for the second season of Amazon's web-series 'Breathe', co-starring Amit Sadh.