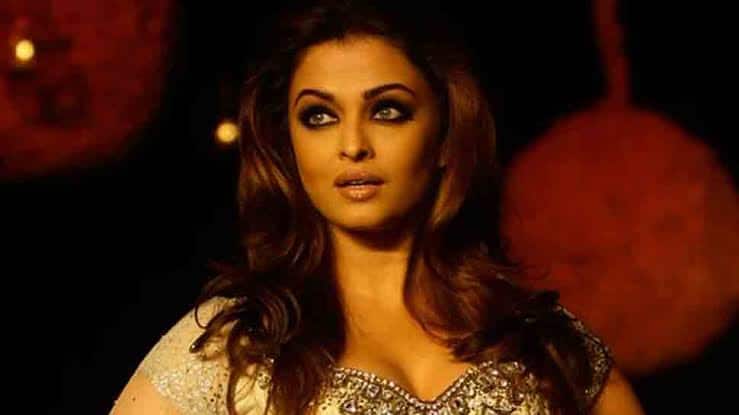 The central character Maleficent is voiced by Jolie in the original version of the much awaited sequel "Maleficent: Mistress of Evil", which is a tale of good versus evil.

"Maleficent: Mistress Of Evil" sees Maleficent and her goddaughter Aurora begin to question the complex family ties that bind them as they are pulled in different directions by impending nuptials, unexpected allies and dark new forces at play.

"Looking at how Angelina Jolie fits Maleficent's role down to the letter, it was hard to imagine anyone else essaying the character other than Aishwarya Rai Bachchan for our local audience. We wanted to build a strong connect and bring her character to life in Hindi and felt Aishwarya's persona, which is filled with elegance and poise would be a perfect blend," said Bikram Duggal, Head - Studio Entertainment, Disney India.

Jolie reprises her iconic role as Maleficent in the follow-up to the 2014 film.

"Maleficent: Mistress Of Evil" releases in English and Hindi in theatres across India on October 18.