Here's what they wrote 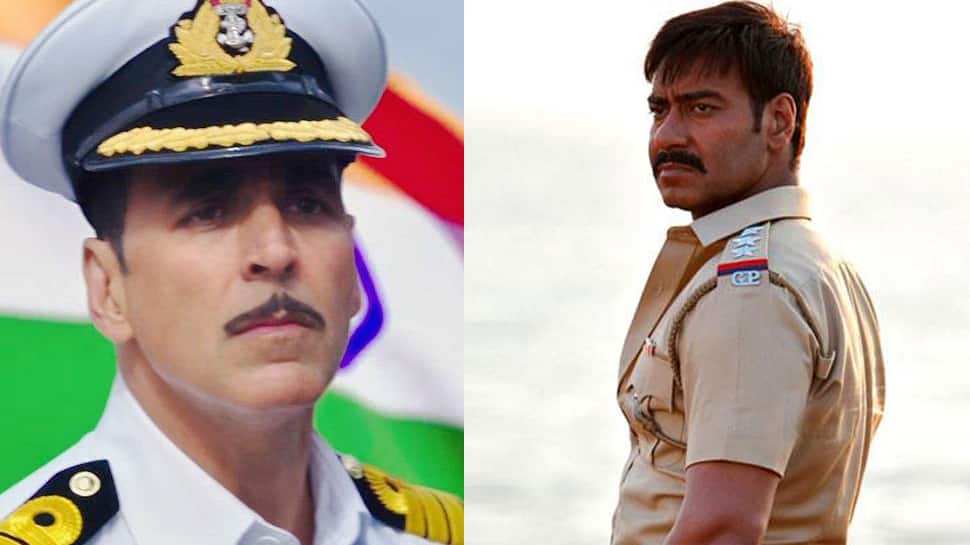 New Delhi: Just eleven days after the dastardly terror attack in Jammu and Kashmir's Pulwama district, which claimed the lives of 40 Central Reserve Police Force (CRPF) troopers, a fleet of 12 Mirage jets destroyed terrorist camps across the Line of Control.

As per an ANI report, terror camps and launch pads of the JeM in Balakot, Chakothi and Muzaffarabad across the LOC were destroyed with the help of laser-guided bombs.

Ajay Devgn wrote, "Mess with the best, die like the rest. Salute #IndianAirForce.@narendramodi."

Mess with the best, die like the rest. Salute #IndianAirForce.@narendramodi.

While Swara wrote, "Salute to our armed forces.
Jai Hind.

Salute to the our armed forces.
Jai Hind.

While Anupam Kher also congratulated the Prime Minister Narendra Modi, " Today will be a good day to start saluting Prime Minister @narendramodi too"

The air raids seen as Surgical Strikes 2.0 were carried out by 12 Mirage 2000 fighters of the IAF. The fighter jets crossed the Line of Control (LoC) at 3:30 am and proceeded to target terror camps in Muzaffarabad and Chakoti in Pakistan occupied Kashmir as well as Balakot in Khyber-Pakhtunkhwa province of Pakistan.

My art is my freedom: Hard Kaur