Ajay Devgn is one of the most bankable actors: Tabu

National award-winning actress Tabu loves working with actor Ajay Devgn, and says he is one of the most bankable actors in the industry. 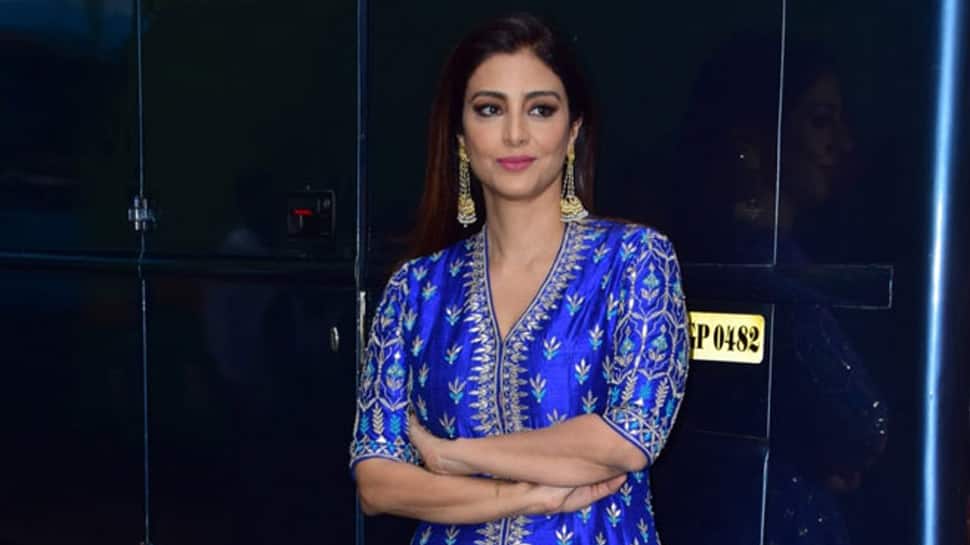 Mumbai: National award-winning actress Tabu loves working with actor Ajay Devgn, and says he is one of the most bankable actors in the industry.

When it comes to film front, Tabu has a long working history with Ajay. She has worked with him in movies like "Vijaypath", "Haqeeqat", "Takshak", "Drishyam" and "Golmaal Again".

"I have known Ajay for years, and he hasn't changed as a human being at all, that speaks a lot about a person," Tabu said in a statement.

"He has had a brilliant career graph, and he is not only a great actor but also an amazing director and producer. I have always known him as someone who had the passion for directing films, even before he became an actor," added the actress who will be next seen with Ajay in "De De Pyaar De".

Talking about Ajay's dedication and commitment towards his craft, Tabu said: "He is so sincere when it comes to his work. If a shot is ready for 7:00 a.m., Ajay will make sure he is on sets at the said time, giving his 200 per cent. He has grown from strength to strength, and he is one of the most bankable and finest actors in this industry."

"De De Pyaar De" is directed by Akiv Ali and also features Rakul Preet in the lead. The film is produced by Bhushan Kumar, Krishan Kumar, Luv Ranjan and Ankur Garg. It is set to release on May 17.

Ranbir Kapoor and Alia Bhatt headed to Lake Como for a holiday?