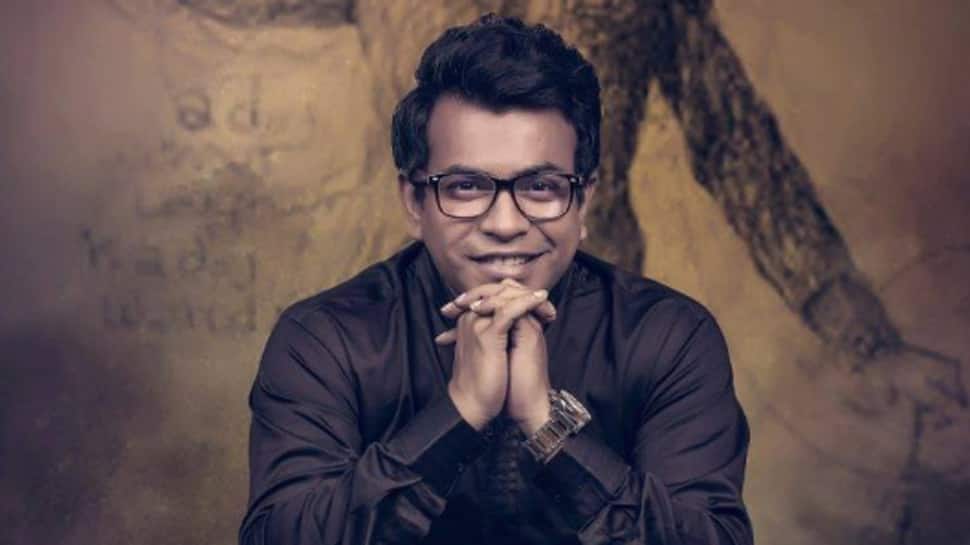 Mumbai: Bengali actor Rudranil Ghosh, who makes his Bollywood debut in the Ajay Devgn-starrer "Maidaan", feels the ambience of work in Bollywood is more relaxed than Kolkata.

"In Tollywood (the Kolkata film industry), we have to work on a limited budget and create things within that budget. So, most of the time, one person has to do the work of two people, which leads to tension and enhances the chances of error. Despite all these, a lot of good films are made in Bengal every year. In Mumbai, the ambience of work is a lot more relaxed. Here, everybody follows a strict discipline and respects each other a lot. This is a healthy feeling," the 46-year old actor told IANS.

"This industry is very organised and everybody knows their duty properly, which helps it function smoothly," added Rudranil, who is known for his roles in Bangla films such as "Vinci Da", "Hawa Bodol", "Chaplin", and "Chalo Let's Go", among other films.

His Bollywood debut flick "Maidaan" is directed by Amir Sharma of "Badhaai Ho" fame. The film chronicles the story of legendary footballer Syed Abdul Rahim, who also served as coach and manager of the Indian national football team from 1950 to 1963. Rahim's character is being played by Ajay Devgn.

Sharing his experience of working with Ajay Devgn, Rudranil said: "Ajay sir is a very cool person and an experienced actor. He is flexible while rehearsing or acting. But before and after that, he prefers to be all by himself. He does not talk much but has a pleasant personality and is very cooperative."

Rudranil added: "He (Ajay Devgn) was my schooltime hero from the days of 'Phool Aur Kaante'. I became a fan of Ajay sir after watching that iconic scene of him standing on two bikes. He has changed the definition of a Bollywood hero from the typical glamorous actor to someone who looks like the common man."

"Maidaan" is currently on the floors in Mumbai. The film also stars National Award-winning South actress Keerthy Suresh, and Gajraj Rao of "Badhaai Ho" fame. The film is expected to hit theatres next year.