The wedding card of Akash and Shloka is a sight to behold! 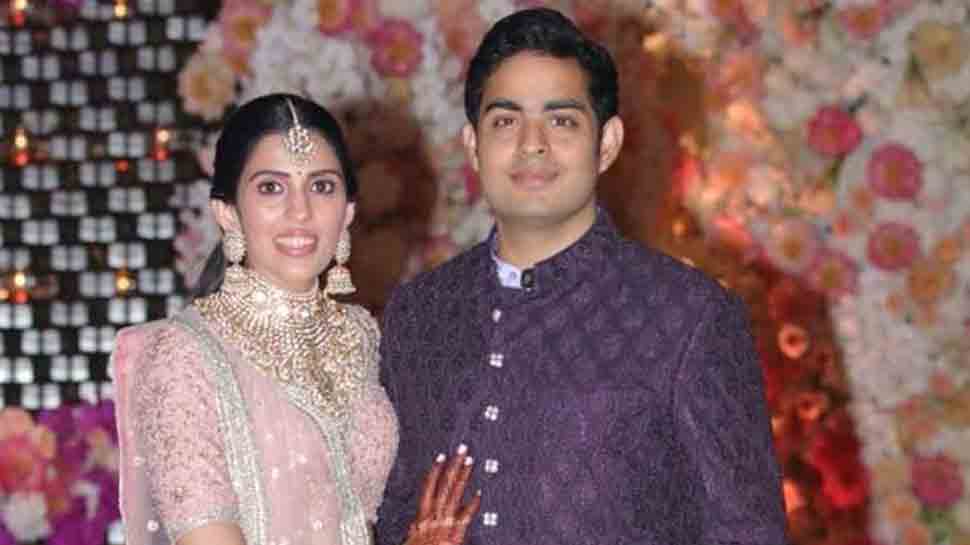 New Delhi: The Ambanis, who ended 2018 on a high note with the wedding of their daughter Isha Ambani to Anand Piramal, are all set for another lavish wedding as their son Akash is all set to walk the aisle with his childhood sweetheart Shloka. And preparations for the much-awaited wedding are in full swing.

On Monday, Nita and Mukesh Ambani were clicked by the shutterbugs as the visited the Mumbai's Siddhivinayak temple to offer prayers to Lord Ganesha and present the first wedding invitation card of Akash and Shloka.

And a day later, videos of the exquisite invitation card has started to trend on the social media. The invite comprises of an intricately designed box with names of Akash and Shloka embossed on it. The wedding card also contains a handwritten note from parents, Nita and Mukesh.

A beautiful video of the wedding card of Akash Ambani and Shloka Mehta pic.twitter.com/hPgbzhf0fY

Akash and Shloka's wedding is all set to take place on March 9, 2019, at the Jio World Centre in Bandra Kurla Complex in Mumbai. As per reports, the guests will be staying at Mumbai's Trident Hotel, and will be transported to the wedding venue at 3:30 pm for the 'baaraat' ceremony. The rituals are expected to commence at 7:30 pm on March 9.

Following the wedding, two separate receptions will be hosted by Ambanis on March 10 and 11. Both the events are expected to be held at the wedding venue and will be attended by eminent personalities from all over the world.

For the unversed, Akash proposed to his longtime girlfriend and childhood friend Shloka in March 2018.

Shloka is the youngest of three children of Russell Mehta, who heads Rosy Blue Diamonds, one of the country’s leading diamond companies. Shloka is currently a director with Rosy Blue Foundation and is a co-founder of ConnectFor.