He said, "It is a matter of great pleasure that the construction of the temple of Shri Ram has begun in Ayodhya." 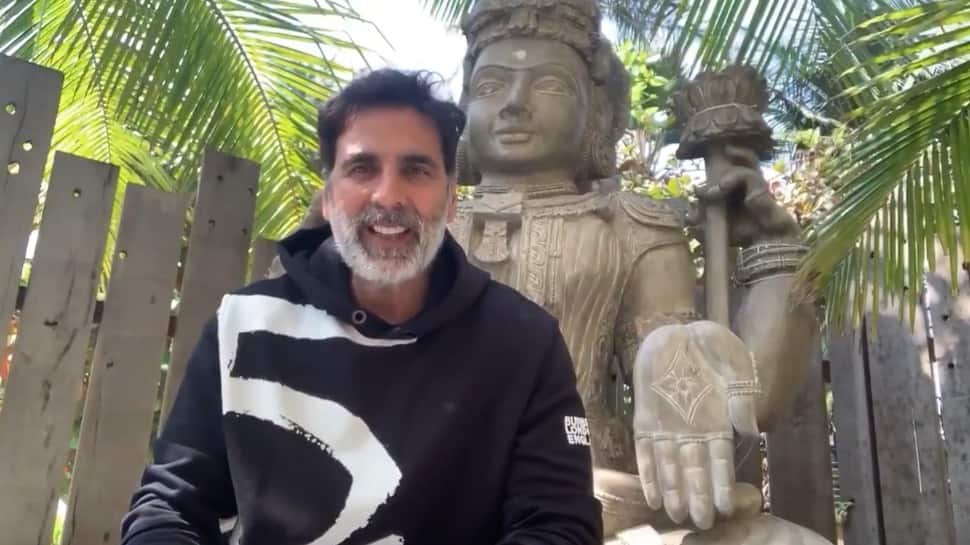 Mumbai: Bollywood actor Akshay Kumar on Sunday (January 17, 2021) said that he has donated for the construction of Ayodhya's Ram Mandir. The 53-year old took to his social media accounts and also urged everyone to contribute.

He said, "It is a matter of great pleasure that the construction of our grand temple of Shri Ram has begun in Ayodhya. Now it is our turn to contribute. I have started, hope you will join together. Jai Siyaram."

Recently, President Ram Nath Kovind had also met with a delegation of the Ram Janmabhoomi Teerth Kshetra Trust and had given a cheque of Rs 5,00,100 lakh from his personal account in the name of the Trust. 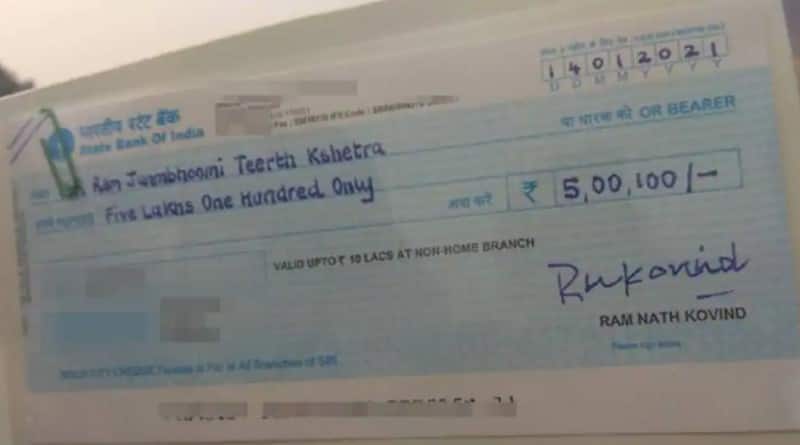 Earlier, the Shri Ram Janmbhoomi Teerth Shetra Trust had announced that the Ram temple in Ayodhya will be constructed using only domestic funds collected from the general public through a mass contact programme.

Champat Rai, the general secretary of the trust, underlined that the trust will start the mass contact and contribution campaign across the country for the construction of the temple. He said that the trust did not have the required approval for accepting donations from abroad.

Shri Ram Janmbhoomi Teerth Kshetra Trust in August 2020 had said that the construction of Ram Mandir has begun in Ayodhya and engineers from CBRI Roorkee, IIT Madras along with Larsen and Toubro are currently testing the soil at the mandir site. 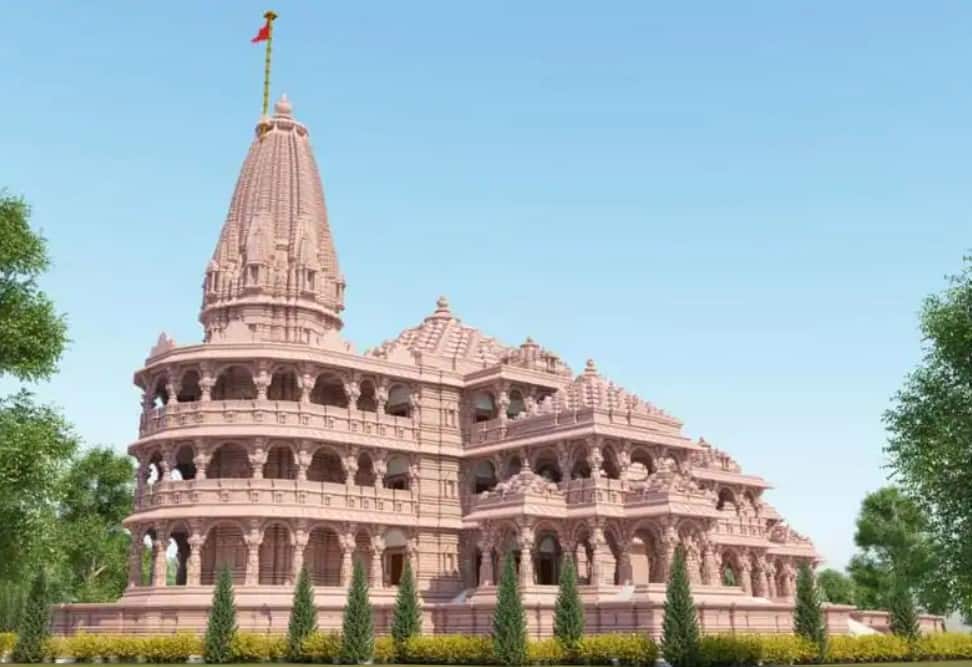 The Ram temple trust expressed hope that the construction work would be completed in 36-40 months.