Akshay Kumar on not voting in Lok Sabha polls: Never hidden or denied that I hold a Canadian passport 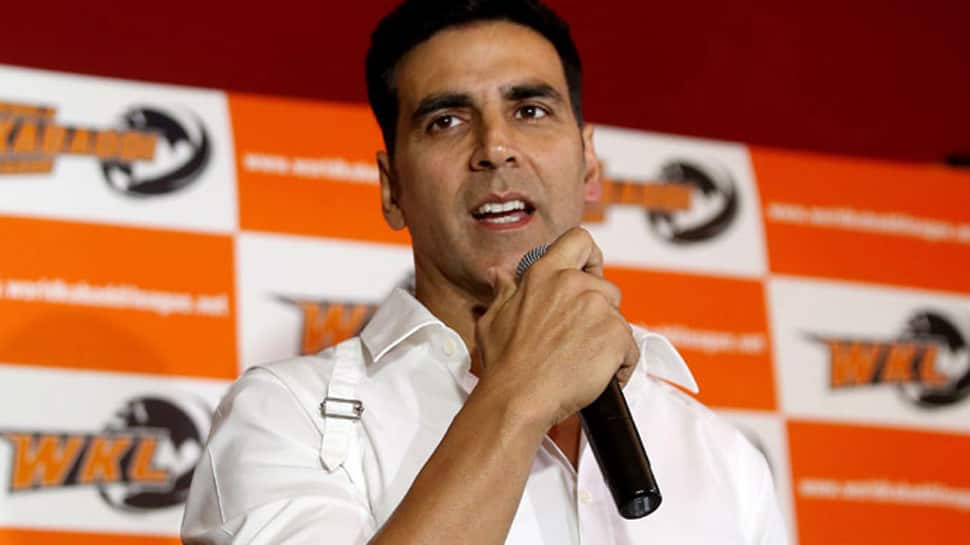 New Delhi: Bollywood actor Akshay Kumar was recently dragged into a controversy when he didn't turn up to cast his vote during the ongoing Lok Sabha polls. The actor, who is known to always voice his opinion on social causes, has now reacted to the controversy on Twitter.

The actor writes, “I really don't understand the unwarranted interest and negativity about my citizenship. I have never hidden or denied that I hold a Canadian passport. It is also equally true that I have not visited Canada in the last seven years. I work in India, and pay all my taxes in India. While all these years, I have never needed to prove my love for India to anyone, I find it disappointing that my citizenship issue is constantly dragged into needless controversy, a matter that is personal, legal, non-political, and of no consequence to others. Lastly, I would like to continue contributing in my small way to the causes that I believe in and make India stronger and stronger.”

On the work front, Akshay was last seen in 'Kesari' that was based on the battle of Saragarhi in which 21 Sikhs fought against 10,000 Afghans. The film emerged a super-hit and showed the valour of Sikh soldiers during the historic battle.