Al Pacino in talks to join Amazon series 'The Hunt'

It will be produced by Peele's Monkeypaw Productions and Sonar Entertainment. 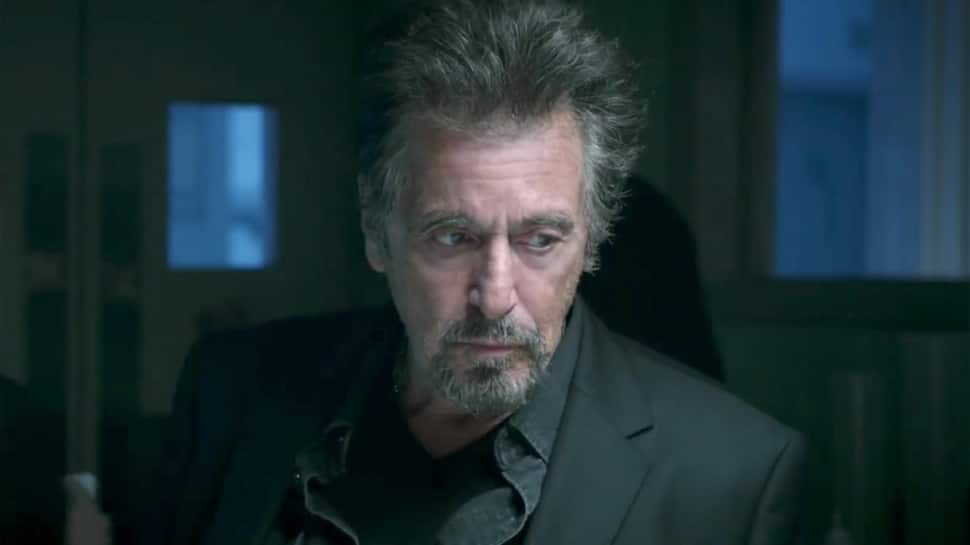 Los Angeles: Veteran actor Al Pacino is in negotiations to join the cast of Amazon drama "The Hunt".

According to The Hollywood Reporter, the 78-year-old is close to lock a deal for the project which will be executive produced by Oscar winner Jordan Peele.

The story, set in 1977 New York City, will follow a group of Nazi hunters who discover and work to stop a plot by a group of high-ranking Nazi officers who plan to create a Fourth Reich in the US.

If finalised, Pacino will join actor Logan Lerman, who will be playing a young man whose grandmother is murdered and becomes swept up in the Hunt organization as he tries to find the perpetrator.

The 10-episode show has been written by David Weil, who will be the co-showrunner alongside Nikki Toscano.

It will be produced by Peele's Monkeypaw Productions and Sonar Entertainment.

Weil and Toscano will also serve as executive producers along with Tom Lesinski, Jenna Santoianni and Win Rosenfeld.

This Throwback video of Ranveer Singh goes viral, Twitterati blasts him for being 'sexist'