Alia Bhatt on date night pic with Ranbir Kapoor: I was definitely Valentining on that day

Well, these two are adorable together! 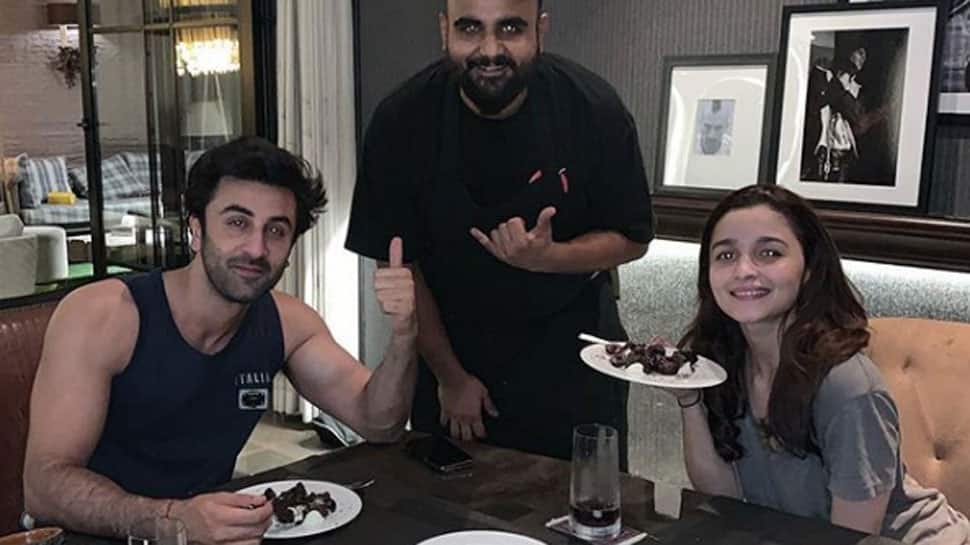 New Delhi: Alia Bhatt and Ranbir Kapoor are truly the 'It' couple of Bollywood and fans love seeing them together. On the ocassion of Valentine's Day, the couple celebrated by having a romantic dinner date.

Talking about the same day with Asian Age, Alia said, “I was definitely Valentining on that day. Since I’ve been promoting Gully Boy, I had a late night and woke up late on Valentine’s Day. I was flooded with messages and greetings about our film along with some Valentine’s greetings and some marriage proposals from strangers as well”

Well, these two are adorable together!

'Raila', as fans fondly called them, will be seen sharing screen space in Ayan Mukerji's 'Brahmastra'. The film is slated to release this year and also stars megastar Amitabh Bachchan.