Alia Bhatt opens up on break-up rumours with Ranbir Kapoor

The couple will be seen together in Karan Johar's 'Brahmastra' which is directed by Ayan Mukerji. 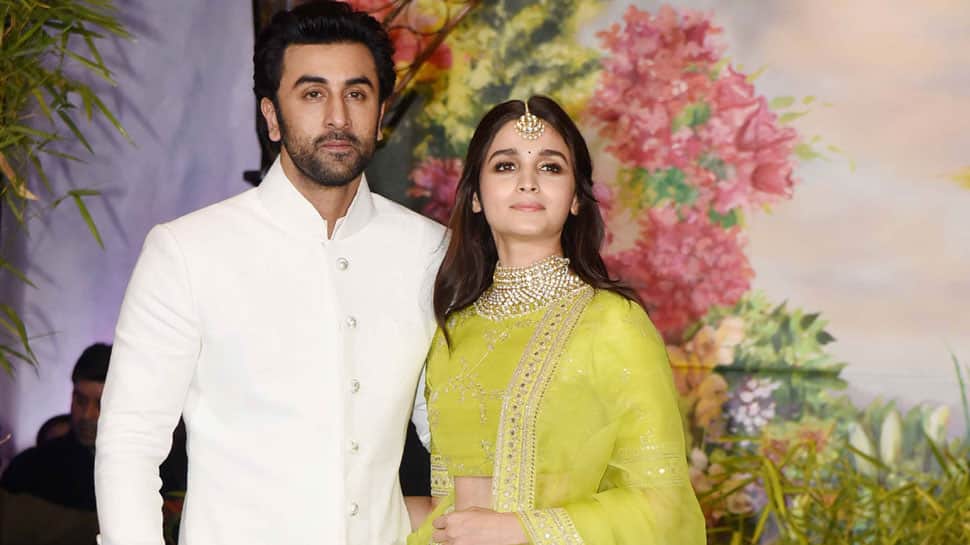 New Delhi: The generation next star Alia Bhatt is currently riding high on the success of her latest release 'Gully Boy'. She has been widely appreciated for playing her part too well. While professional life is on a high, her personal life too is a headline maker.

Alia is dating Ranbir Kapoor and the two have been seen hanging out on a couple of times, making red carpet appearances together. The actress has not really spoken about her relationship in public. When asked about it, she told DNA, “Times change and I have also grown up. I think I’ve matured a lot in the last few years. I don’t want to deny my relationship because there’s no need to.”

However, a few days back, rumours were rife that a rough patch has hit the steady relationship. Alia opened up on it and marriage reports saying, “I don’t understand the need for everyone to discuss my wedding all the time. But then, I think to myself that it’s a simple question and my answer remains the same. If I’m not getting married right now, that’s what I’ll say. I’m happy being in a relationship, but that doesn’t mean I’m tying the knot just yet.”

When asked whether she has decided on a particular date for her wedding, Alia said, “I’m too young to think about it. When I feel there’s a need to be in a stronger bond with him, we will come to it. But right now, I’m married to my work and I also have my relationship going well on the side.”

The couple will be seen together in Karan Johar's 'Brahmastra' which is directed by Ayan Mukerji.