Bollywood actress Alia Bhatt, who is gearing up for the release of her upcoming film Kalank, revealed that she is cannot vote in Lok Sabha Elections 2019. 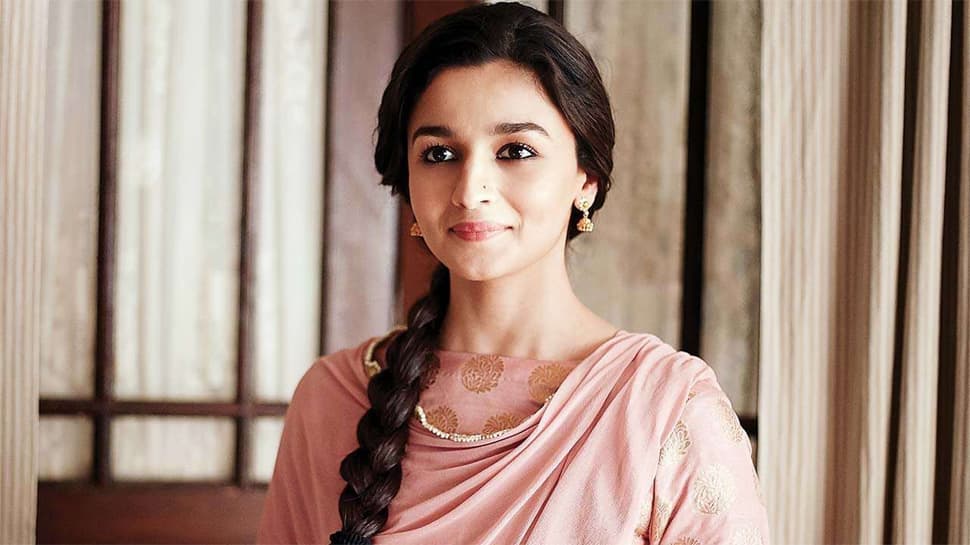 New Delhi: Bollywood actress Alia Bhatt, who is gearing up for the release of her upcoming film Kalank, revealed that she is cannot vote in Lok Sabha Elections 2019.

During an interview with India Today, Varun Dhawan, Aditya Roy Kapur, Sonakshi and Alia were asked how can they impact elections. To which they replied, "By voting." However, Alia said that she cannot vote and cited her "passport" as the reason for not being able to vote.

In an interview given to Hindustan Times in 2014, Alia had expressed her concerns. She had said, "
“Unfortunately, I can’t vote because I have a British passport. I am past the date this time around, but I will try and get my voting card the next time (elections) once I get my dual citizenship. "

On the work front, Alia has a lot of plump projects in the pipeline. Her film Kalank starring Varun, Sonakshi, Aditya will hit the screens on April 17, 2019. Post which her first film with boyfriend Ranbir Kapoor, Brahmastra helmed by Ayan Mukerji will release on December 25, 2019.

Apart from this, Alia has signed Takht, a multi-starrer backed by Karan Johar. She will be seen in Inshallah helmed by Sanjay Leela Bhansali opposite Salman Khan. The actress has also signed a film with Rajamouli which is titled RRR.