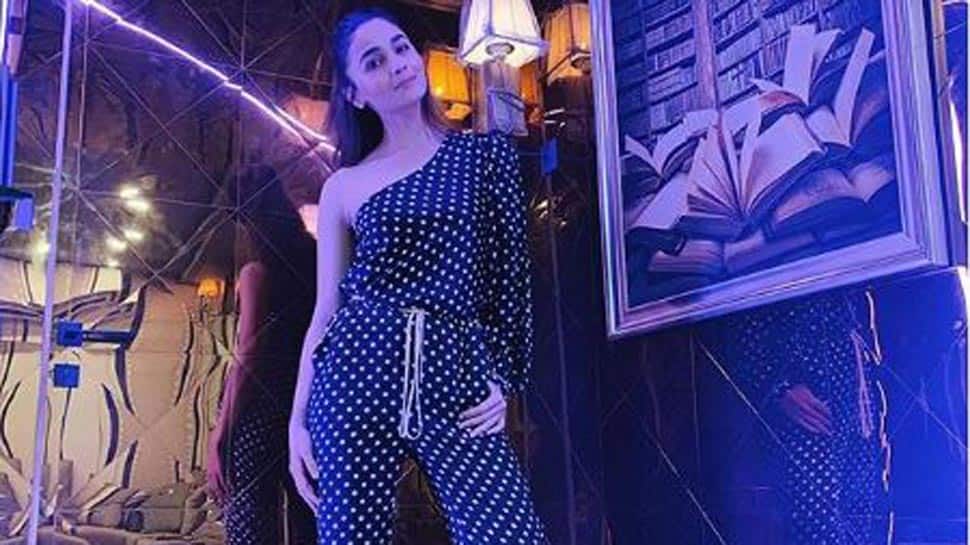 New Delhi: A few days ago, reports of Alia Bhatt purchasing a swanky apartment in Mumbai's Juhu for a whopping Rs 13 crore surfaced on the internet. However, the actress shared a glimpse of her new vanity van.

A glimpse of my new moving home.. @gaurikhan

"When one has to direct ones shot cause one isn't blessed with long legs, " Alia wrote.

According to DNA, Alia paid Rs 13.11 crore for the 2,300 square feet apartment when the ready reckoner rate stands at Rs 7.86 crore. Alia's new purchase is reportedly on the first floor.

The actress is doing extremely well professionally and personally. Her love-life is making headlines as she is often seen hanging out with beau Ranbir Kapoor. Recently, the dashing duo walked-in together at the Mumbai Police Umang Awards 2019.

Also, she is busy promoting her upcoming venture 'Gully Boy' featuring Ranveer Singh in the lead role. The film is hitting the screens on February 14, Valentine's Day. Her dialogues from the Zoya Akhtar directorial have already gone viral on social media.